I suspect that many modern Pagans and polytheists have realized that this is the case. The value of past life information (if, indeed, that is where such information originates) is not that much greater or lesser than any other form of information, and thus not usually worth discussing publicly. Similar to the once-prolific "grandmother stories," which sought to give authority to "traditional" or "family" practices within a modern Pagan context, the assertion that "I was Cleopatra's toenail painter" likewise carries much less mystique and importance today than it would have a few generations ago.

On a more personal note, I am greatly conflicted on this matter. I've met modern Pagans who used past life matters manipulatively, and when I was interacting with them (in my earlier, far more naïve days, mind you!), I believed in them fully. Later, when I was more sensible and removed from the situation, I mostly dismissed those experiences. However, I have had subsequent, entirely personal and private, uninfluenced-by-others past life experiences that don't seem to have any other explanation—apart from possible coincidence combined with clairvoyance. As much as I'd like to just leave it at that, I'm very curious as to what other people's traditions have to say on these matters, and what the opinions and experiences of other modern Pagans are on this issue.

If you feel so inclined, what do you think about reincarnation? Is it the "old normal," or is it still with us and just not spoken of very often?

A hail of flawed reasoning in our last look at "Is Genesis History?"
Bob Seidensticker
2 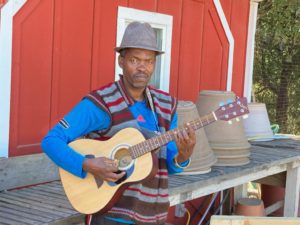 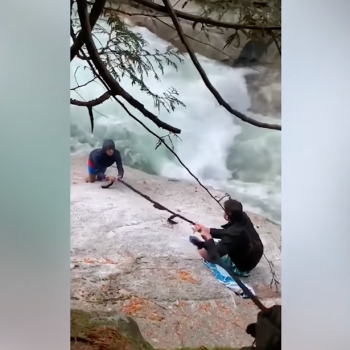