Sometimes the decisions and influences of a given moment move us away from "our chosen path." But other times, our experiences in those moments put us on the path we've chosen, which often seems to have been waiting for us for a long time.

One of my best and most important defining moments occurred in late October and early November of 1991. It was toward the end of my first quarter as a sophomore in high school. I had joined the debate team late in the previous school year, but I had "washed out" of the summer debate camp due to multiple health problems that briefly landed me in the hospital. I had joined because I thought it would look good on my record when I applied to college, but I had little enthusiasm or interest in debate once it began. Though I valued the friends I'd met and some of the experiences I'd had, overall it was more stress than it was worth. The team was coming up on our first full debate meet of the year. I did not have even the beginnings of a case ready, but I was going to be debating on genetic engineering that weekend.

It was Thursday, October 31st—what I would later come to know as Samain. I was in my room, trying to do some work on my case, and having no luck. Beverly Hills 90210 was on, and it was a Halloween episode.

Everything went black. I had no idea what was happening.

No, I was in the hospital, coming to consciousness in the emergency room, and because it was Halloween and the nurse was feeling festive, she wore deely-bopper antennae. They should have rules against that when people are not in full possession of their faculties!

In the stress of that night, I had had one of my many anxiety-related combined diabetic-asthmatic episodes. It was not the first time something like that occurred, but it would be the last (though there were other health problems that followed that year, which also led to hospitalizations).

When I got out of the hospital, I made a decision that completely changed my life. No more of the rat race for academic perfection, no more of the competitive spirit that was driving me insane and making my already precarious health tank on a regular basis, no more of doing what everyone thought I should be doing.

I got out of debate and into an independent study class in writing and literature. There, I would further my interest in Arthurian topics, discover Celtic literatures, read Joseph Campbell, and immerse myself in the world of myth both on a read and written basis. I would be living out the oft-repeated Joseph Campbell maxim of "follow your bliss" without even knowing it yet. I was put on the track that led me ultimately to study at Sarah Lawrence College (where Campbell taught), pursue academic Religious, Medieval, and Celtic Studies, and do creative writing on a regular basis.

Not only that, but my new path also led me to give up the half-assed and tenuous connections I had to the Catholic tradition my mother and stepfather were raising us in. Instead, I returned to the interests in the gods and magic that I had since I was very young, and I began worshipping those gods not long after. The older worlds of Egypt and Greece, and my newer interests in Celtic goddesses and gods, would all eventually be worlds in which I lived rather than merely visited. It was not a conversion, it was a coming home.

[And, not surprisingly, I enjoyed my time in school a lot more and got As, often without even trying! It's amazing what a re-orientation of priorities can do!]

The dreams that I had been having of the grail, I soon found, had little to do with Jesus, the Last Supper, or the Crucifixion, and everything to do with vessels of rebirth and wells of wisdom deep in the earth. I had died and risen many times by then, and it was only in the world of polytheism and modern Paganism that I could make sense of my experiences, not in the various Christian traditions I'd been raised with.

I don't have any enmity against the beautiful aspects of the Christian tradition now, but I also have no identification with or involvement in them, either. In my near-death—the death of my connections to Christianity, and the rebirth of my connection to the gods, goddesses, and heroes, to the earth, elements, and cosmos themselves—I found at last where my life should have been; I discovered what would define me in the future.

Getting out of debate not only saved my life, but all that followed made my life infinitely richer and more rewarding. It was one of the best decisions I ever made, and one of my most important and definitive moments up to this point. 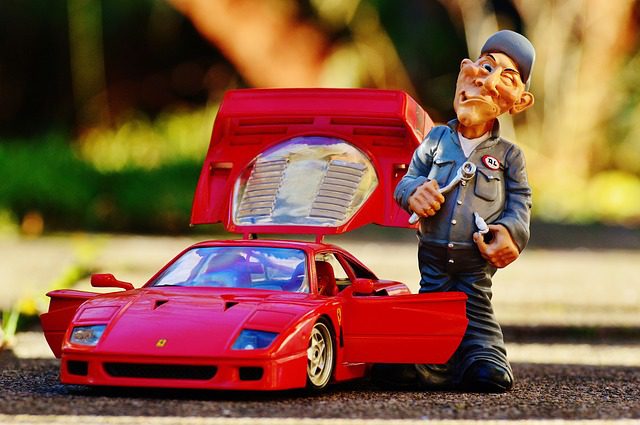