My state of origin and current residence, Washington, had its legislature and governor approve the legality of same-sex marriages recently; but, detractors of this position have collected enough signatures to have it be a referendum issue on this November's ballot. Conservative Christian churches are leading the charge on the repeal of the liberalization of marriage in my state. Luckily, not everyone within Christianity thinks the way they do. And the fact is, there are religions, denominations, churches, and individual ministers who will happily perform same-sex marriages right now, even though they're not legally recognized, all across this state, country, and the wider world. The legality of same-sex marriage cannot force any individual or religious institution to perform such a marriage if they do not feel it meets their standards of sacramentalism. Still, they would bar anyone else's religious beliefs in this regard from being legal, and instead would prefer their own narrow sacramental definitions be the law of the land for everyone. The only thing they have to gain in doing this is the smugness of knowing their own bigotry and fear-mongering has kept a certain group of people in second-class status.

The inability to do that, it seems, is by far the worst nightmare of these individuals. 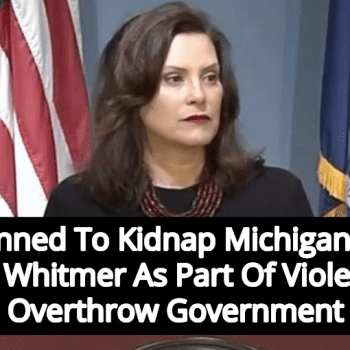 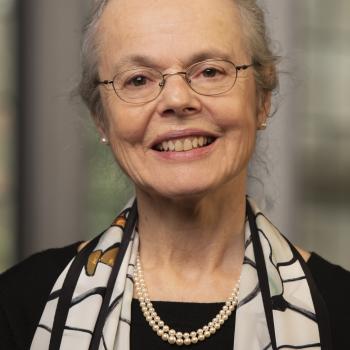 Ellen F. Davis: 30 OT/HB Scholars to Read and Follow
Nijay Gupta
Get Patheos Newsletters
Get the latest from Patheos by signing up for our newsletters. Try our 3 most popular, or select from our huge collection of unique and thought-provoking newsletters.
From time to time you will also receive Special Offers from our partners that help us make this content free for you. You can opt out of these offers at any time.
see our full list of newsletters
Editor's picks See all columnists