Spare a thought for Rowan Williams, Archbishop of Canterbury, soon to be Master of Magdalene College, Cambridge.

For years he has struggled to lead the Anglican Communion through some of its most turbulent times. As he leaves his post, the reaction in many corners of the Communion has been uncharitable, if not ugly—a message more or less on the order of "good riddance," or "don't let the door hit you in the backside on your way out."

Williams brought to Canterbury his own theologically progressive point of view. But when he assumed his position as Archbishop it became clear to him (or it was all along) that Archbishops aren't entitled to drive their vision of things down the collective throat of the church. So, instead he worked away at fostering conversation and he made every effort to preserve the church's unity.

Some were irked by his efforts. A dear friend of mine declared Rowan a member of the "smart, but . . ." club. In a rather public fashion, well-placed Anglican figures chastised the Archbishop for betraying orthodoxy. Progressives chided him for failing to do enough to advocate change. And some on every side of the church's tortured debates pointed to the probable failure of his efforts to forge a covenant as proof of his inadequacy as a leader. For my own part, I am inclined to think that the fact that he left no ox ungored is an indication of just how valiantly he attempted to minister to the whole of an embattled and factionalized church.

Whatever your view, if we postpone stoning Rowan for a few moments we might learn a few things:

One, the leadership role of a pastor, priest, bishop, or archbishop (in this case) is different from almost any other leadership role on the face of the earth. Clergy are called upon to provide guidance along the subtle frontiers that lie between where the church has been and where the Holy Spirit might be leading the church. They are called upon to witness to the truth of Gospel, but they are also called upon to provide soul care for those who sin and struggle. As a matter of vocation, as well as conscience, they are required to form their own opinions about God's truth, but they are keenly aware (or should be) that their view of the truth and the truth itself are not necessarily the same thing. God alone remains God. Their understanding of who God is and what God wants is always fragmentary and fallible.

Two, the institutions that they lead are among the hardest on the face of the earth to shepherd. Participation in the life of the church is entirely voluntary. Its leaders cannot make anyone do anything. They do not enjoy the sanctions available to the state or to employers. There are very few people that they can fire. There is little in the way of sanctions that they can impose on people who dissent from their views of how things ought to be. They rely entirely on suasion—theological and spiritual—to convince people that they should follow.

Three, all of this is done today in an environment that is radically different from the one in which the church operated scarcely a half century ago. Not long ago, largely homogeneous expressions of Christianity lived out their lives in discrete parts of the globe, made decisions that accorded with their understanding of the faith, and did it all with relatively little reaction from other parts of the world. Roll the clock back far enough and there was a time when we knew little about what the church was doing in other parts of the world.

Now people living in Singapore respond to decisions made in the United States within seconds. Just how quickly the environment in which clergy are working has changed is illustrated by simply listing the technology and technological infrastructure that didn't exist ten years ago, just before Williams assumed his office. Stunningly, the list includes Gmail, Google maps, Facebook, Twitter, iPods, iPhones, and iPads. 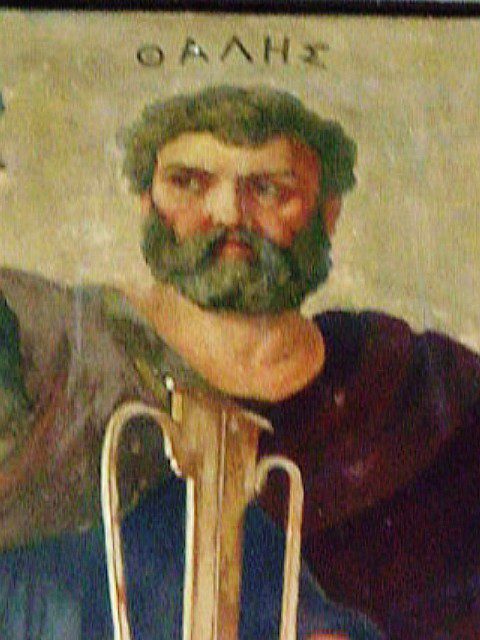 Thales of Miletus and Me
Dan Peterson
2 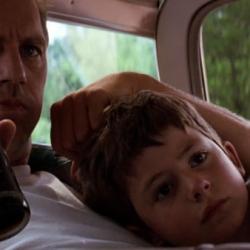 A Perfect World and The Lamb and the Lion
Zachary Miller
Get Patheos Newsletters
Get the latest from Patheos by signing up for our newsletters. Try our 3 most popular, or select from our huge collection of unique and thought-provoking newsletters.
From time to time you will also receive Special Offers from our partners that help us make this content free for you. You can opt out of these offers at any time.
see our full list of newsletters
Editor's picks See all columnists