I admit to some sense of relief as we turn again to the Hebrew Bible after our brief perusal of certain texts from Luke's book of the Acts that the lectionary always prescribes for the Sundays after Easter. It is not that those texts are without interest. Quite the contrary! If you have been reading them along with me, you can see how very significant they are and have regularly been in the formation of the Christian community through the ages. I have been very glad to "have a go at them," as my English friends like to say. But I am happy to return to the materials I know and love best.

And what a wonderful text we have to read today! Before I begin to probe a few of its riches, I should say that I find it unfortunate, though not surprising, that it has been forever connected with the church's celebration of Trinity Sunday. This is unfortunate, because the casual congregant may believe that it is only significant for our understanding to recognize that the servants of YHWH in the temple, the fiery seraphim, praise God with their thrice-repeated cry of "Holy." This "trisagion" has played an enormous role in the church's history of liturgy and hymnody, and I have no wish to downplay that significance.

Yet, the text itself is well worth a far more careful look. It is the very dramatic description of Isaiah's call to ministry. "In the year of the death of King Uzziah" (sometimes named Azariah) Isaiah finds himself at worship in the temple of Jerusalem. That year is 740/739 B.C.E. Uzziah had become king some 45 years before that, and had become a leper about 750, requiring the appointment of a regent to rule publically in his place. The death of a long-reigning king is always an occasion of political uncertainty, and it is fully appropriate that Isaiah should feel the sharp call of YHWH at such a time.

It was not worship as usual for the nascent prophet. "I saw the Lord (not YHWH here but 'adonai') sitting on a throne, high and raised up, the divine robes filling the temple" (Is. 6:1). It is quite unusual for any person to be described as having actually "seen the Lord." But so it says here, though the holy name YHWH is not used, perhaps to protect the astonishing claim actually of seeing the divine one. But that is far from all that the prophet sees.

"Seraphs were attending (literally, standing) from above" this Lord. "Six wings each had; with two they hid their faces, with two they hid their feet, and with two they flew" (Is. 6:2). The name "seraph" comes from a root meaning "burning" or "fiery," and they are the heirs of a long middle-eastern tradition of great flaming monsters who lived "up there" and were poised to come in terrible destructive wrath. But not here. Here they serve the one Lord, flying around and above the Lord on missions of service and praise. The six-winged creatures cleverly use their wings not only to fly but also to hide both face and feet, the former perhaps to cover the monstrous countenances they would present to a mere human and the latter to hide their sex. "Feet" is more than once used as a euphemism for genitals in Hebrew.

And each called to each, "Holy, holy, holy YHWH of the armies;

The monsters have become YHWH's chief servants and press agents, announcing eternally YHWH's greatness and power. "The foundations (the exact meaning of this word is lost to us) of the thresholds shook at the sound of those shouting and the house filled with smoke" (6:4). The scene is worthy of Cecil B. DeMille: the vast YHWH robed and filling the temple, the six-winged creatures flying and shouting, the entire temple rocked with their sound, while smoke adds its eerie haze to the frame.

The camera of the shot has been focused on the vast panorama above, filled with flying beasts, the Lord, and thick smoke. Abruptly, the camera descends back to Isaiah who cries out in horror, "Woe is me, surely I am doomed, because I am a man of sinful lips, and I live among people of sinful lips; my own eyes have seen the king, YHWH of the armies" (6:5)! In response to the gift of YHWH's awesome presence, Isaiah can only express his complete unworthiness and his conviction that the people of Israel, especially those worshippers in the temple, are pathetically inadequate in the face of their God. A genuine experience of God leads Isaiah not first to praise and gratitude but to fear and horror. Such an attitude may be the very essence of what many of us lack in our 21st-century worship and praise, this sense of astonishment and awe.

But YHWH immediately recognizes the shock of the prophet, and sends one of the seraphs to act. This act is not one of comfort or consolation; it is nothing less than a burning coal on the mouth! The seraph, using a pair of tongs, grabs a live coal from the altar fires, and touches Isaiah's lips with it. He then announces in delicious understatement, "Look! This has touched your lips (no kidding!); your sin has left and your guilt is covered" (6:7) With these words the seraph announces that the will of YHWH is to forgive sin in order to prepare the prophet for service of God. 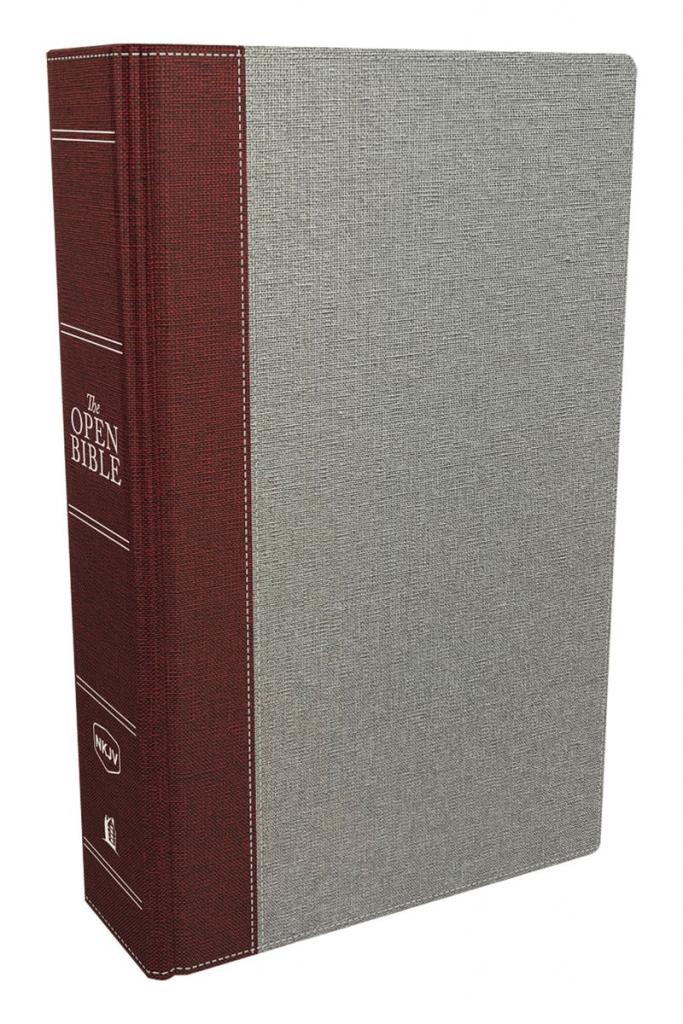 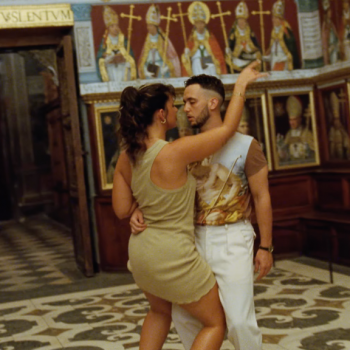