Why have you done these monstrous deeds of adultery and murder and thereby "despised the word of YHWH?" The result of all this will be terrible: "I will raise up trouble against you from within your own house; I will take your wives before your eyes, and give them to your neighbor, and he shall sleep with your wives in the sight of this sun!" (2 Sam 12:11) Your secret evil will be matched by a very public evil. And so it all transpires just as Nathan has warned; David's very public humiliation follows in the remainder of his story.

And David replies to this withering prophetic tongue-lashing, "I have sinned against YHWH." (2 Sam 12:13a) Many readers of this text have focused squarely on this confession of David, as if that simple utterance will resolve the evil of the king's appalling deeds. The editor of Psalm 51 went so far as to connect that psalm with David's contrition, implying that the king wrote these famous words to cleanse the evil from his very soul. There is, of course, no proof at all that David wrote Psalm 51. We can only say that someone, in the course of the transmission of the poem, wanted to say that he hoped that David would have said such a thing. I must admit that the David I read about in this story isn't likely to confess much of anything, at least in any very serious way.

We may applaud David for his act of confession, but we can never forget that that confession did not stop the avalanche of evil that resulted from all his monstrousness. The child dies, his children either kill or rape one another or are rebels against their father, and the king himself dies in his cold bed, breathing out revenge on a helpless ancient enemy. Indeed, his very last words are a command to Solomon to murder Shemei, a man who had once cursed him many years before. (1 Kings 2:8-10) No greater example may be found of the dire results of the raw abuse of power. To any of us who think that power grants us license, we would all do well to deeply ponder this rich story of warning "To those who are given much, much is expected." The infamy of Israel's second king must never be forgotten. 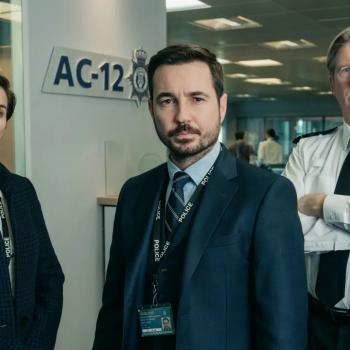 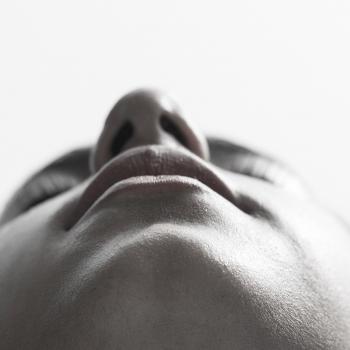 Dreaming Something Bigger: The Magick of Why
Irisanya Moon
3 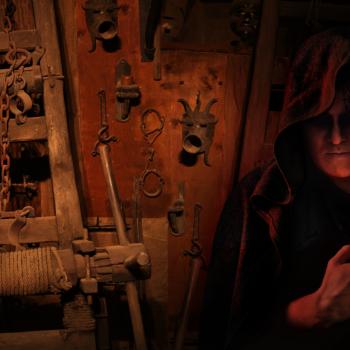 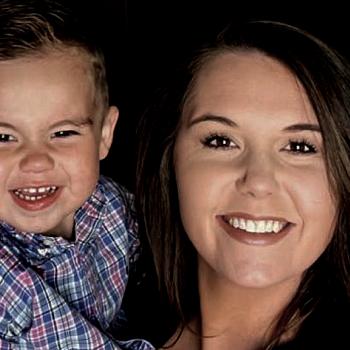 Mom attacked a Catholic pre-school teacher who hurt her toddler
Barry Duke
Get Patheos Newsletters
Get the latest from Patheos by signing up for our newsletters. Try our 3 most popular, or select from our huge collection of unique and thought-provoking newsletters.
From time to time you will also receive Special Offers from our partners that help us make this content free for you. You can opt out of these offers at any time.
see our full list of newsletters
Editor's picks See all columnists