What Did Micah Really Want?: Reflections on Micah 5:2-5a

As in Isaiah, so here in Micah, the birth of a child augurs a great change in Israelite fortunes. I think verse 3 then means that God (the "he" of the first verb) will keep Israel before the Bethlehem child is born. But when the child is born, the remnant of the scattered people will return to Israel. And after their return, the child, perhaps now grown up, "shall stand and feed the flock in the power of YHWH, in the mighty name of YHWH, his God" (5:4). As a result of his standing and feeding the flock of Israel, "they shall live, because now he is great until the ends of the earth, a person of shalom" (5:4b-5a).

Here the Christians saw Jesus, the shepherd of Israel, both feeding and securing the people "until the ends of the earth." Furthermore, he was defined best by the wonderful word "shalom." This word does not finally mean "peace," although that may be a part of its fuller meaning. The word more basically means "unity" or "wholeness." This miraculous boy will bring all together again, remnant and those who are still unborn.

But what does Micah mean?

Much the same thing, I would say. He looks for a David-like king to defeat the forces that would destroy the land and one who would bring unity and peace to a newly reconstituted community, one who would feed the people and secure their rights in a land finally ruled by YHWH.

Thus, it could be said that the choice of this passage for the fourth Sunday of Advent is not a bad one after all.

Does God Care How We Worship?
Coyle Neal
2 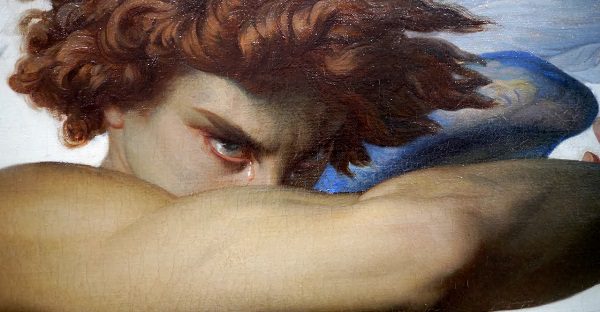 Ending the Lull Before the Storm in 'This Present Darkness' (LSP #142, Ch. 23)
Cassidy McGillicuddy
3 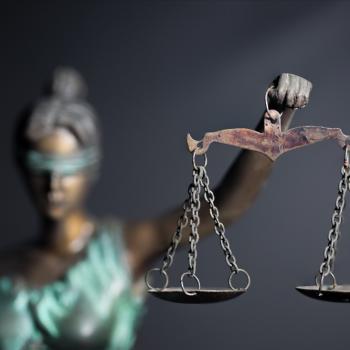 The Supreme Court Gave Anti-Abortion Employers a Victory, But It May Backfire
Beth Stoneburner
4

Humility and Resistance in the Visions of an Enslaved Mystic
Eve Tushnet
Get Patheos Newsletters
Get the latest from Patheos by signing up for our newsletters. Try our 3 most popular, or select from our huge collection of unique and thought-provoking newsletters.
From time to time you will also receive Special Offers from our partners that help us make this content free for you. You can opt out of these offers at any time.
see our full list of newsletters
Editor's picks See all columnists