How best do we communicate the faith we have come to embrace? Obviously, there are myriad ways that the task can be done. The apostle Paul chose letters, laced with thorny doctrinal arguments and passionate personal self-revelation. The Hebrew Bible majors in rich tales from gardens filled with dangerous fruit, to tottering towers designed to usurp divine power, to talking donkeys that are wiser than would-be prophets. (Let me self-promote a moment. I have just published a book on the subject of some of the ways that a preacher may best employ these wonderful narratives in her pulpit. Telling the Whole Story is available now from Cascade Press.) The four Gospels themselves add still another method that combines doctrine and story in a rich stew that has nurtured millions for two millennia.

When the writer Luke sat down to compose his two-volume work, Luke-Acts, he used the information, both historical and anecdotal, he had at hand, but more especially a wonderful narrative imagination to concoct sagas that have echoed long in the minds of readers. Arguments have raged long and hot concerning the amount of actual history one may discern in the book of Acts, but for me it remains the narratives themselves, not any specific history behind them, that need the most careful investigation. The book I mentioned above, along with a host of others over the past thirty years or so, have made the attempt to examine these stories as stories first in order to plumb their fecund depths for sermons that sing and resound with energy in the 21st century.

No better example from Luke's Acts volume can be found than his portrayal of the conversion of the murdering Saul who changes from a seeker after Christian blood to a follower and prophet of the one whose blood he finally found redemptive. And of course that fact was Luke's greatest narrative problem: just how could he create a plausible tale that would make such an unlikely human alteration at all believable. I would suggest that Luke employed at least three pieces of writing from his first-century workshop to create that tale of Saul's conversion, that story that has become known throughout the world in its basic outline.

Yes, I specifically said that Luke "creates" the tale. By that I do not mean that there is no real history here. After all, Paul himself in several of his letters points again and again to the story of his conversion, and there is no reason at all to believe that Paul is making all that up as some sort of self-serving fable. However, even a cursory examination of the many places where this story is told will demonstrate several obvious differences in those tellings.

Without showing all the differences, let's look at one famous one. In the direct narrative account in Acts 9, those who accompany Saul to Damascus experience Saul's conversion as follows: "they heard the voice but saw nothing" (Acts 9:7). But when Paul recounts the scene in chapter 22:9 in Jerusalem he says, "Those who were with me saw the light but they did not hear the one speaking to me," exactly contradicting what Luke told us in chapter 9. Then again at Acts 26:13, Paul, now defending himself before Agrippa, says, "I saw a light shining on me from heaven." And after "all had fallen on the ground, I heard a voice." The implication appears to be that the light fell on all, but the voice only sounded for Saul alone.

Clearly exact detail, historical or not, is not the full measure of what Luke is up to. It is the way he tells the story that counts. It is the shape of the story as told that we need to pay the most careful attention to and respect.

I spoke above of three Lukan sources for his creation of the story of Paul's conversion. First, Luke uses what he knows best, namely the Hebrew Bible, probably in its Greek translation, the Septuagint. At 4 Maccabees 4:1-14 (which itself elaborates an earlier account in 2 Maccabees 3:7-34), the anti-Semite Apollonius tries to ransack the Temple treasury. He instead is thwarted by "angels on horseback who appeared from heaven with flashing armor," knocking him to the ground. As a result of this dramatic confrontation with a theophany, a divine visitation, Apollonius becomes a friend to those he sought to harm. Of course, tales of would-be persecutors becoming allied with their victims are hardly rare in any age.

The second source may be the Hellenistic Jewish novel, Joseph and Aseneth. Here the lovely maiden, Aseneth, who had earlier scorned the patriarch Joseph, repented with fasting and prayers, after which the heavens open and a light shines on her. She falls to the ground while a heavenly voice calls out her name, "Aseneth, Aseneth," to which she responds, "who are you, tell me." The man tells her he is from God and demands that she get up and wait to be told what to do. The vision ends, and Aseneth washes her face and is provided with a prediction and reassurance concerning her future. One can easily see the many parallels to the tale of the conversion of Paul. 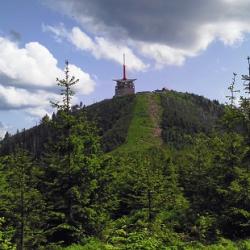 Context is Everything in Spookiness (LSP #216)
Cassidy McGillicuddy
2 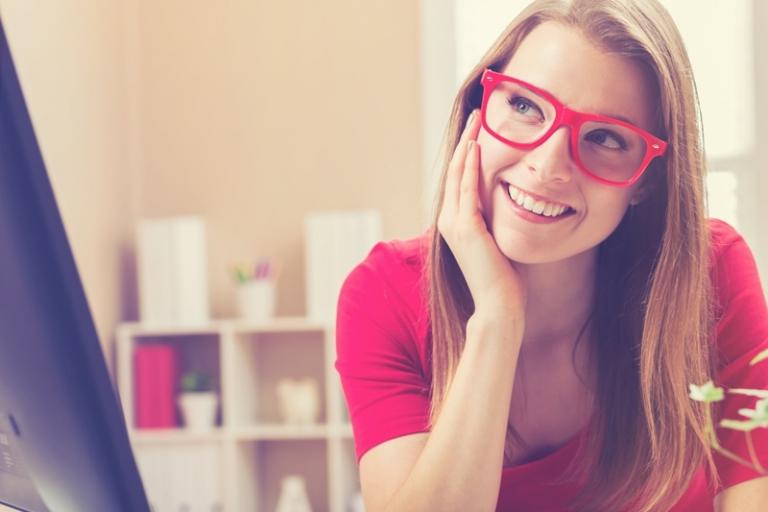 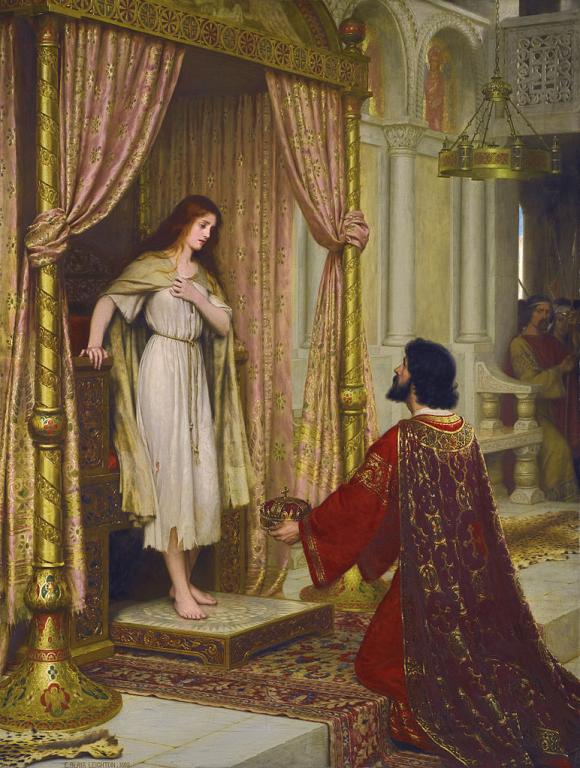 The King, the Maiden, and the True Successor to Joseph Smith
Dan Peterson