The Living Power of the Resurrection: Reflections on Acts 9:36-43

It seems quite obvious that Luke is playing a recognizable literary game. As Elijah and Elisha can heal, so can Jesus heal, and so can Peter heal. In other words, God has long chosen agents to work God's power in the world. The resurrection of Jesus is another example of the way that God's power may be seen, but it is not the only or even the first or last example of that power's manifestation.

For those of us who are progressive Christians, who have great difficulties imagining or accepting the shattering of the laws of physics in order to join the "true believers" on Easter, it is perhaps important to recognize the long literary legacy of the power of resurrection in the Bible. What I celebrate on Easter is not the miraculous resuscitation of a corpse, an event so far out of time and space that it beggars any hint of human reality. What I celebrate is the reactivation, the representation of the power of resurrection in the world, as that power has been seen in Elijah/Elisha, in Jesus, in Peter, and in countless other agents throughout history.

Wherever the power of death is overcome by the power of resurrected life, we see again the power of God alive in God's world. In our own time such power has been seen in Martin Luther King, Jr., in Nelson Mandela, in Oscar Romero, and, I trust, in countless persons whose names we shall never know. As Frederick Buechner's ancient saint, Godric, put it, "All the death there is set next to life would scarcely fill a cup."

A life lived in God is a life where death can have no final sway, though death is all too real for all of us.

The Problem with Preachers
Karl Forehand
2

The Preppers, the Can Opener, and the Plight of the Homeless
Mary Pezzulo
3 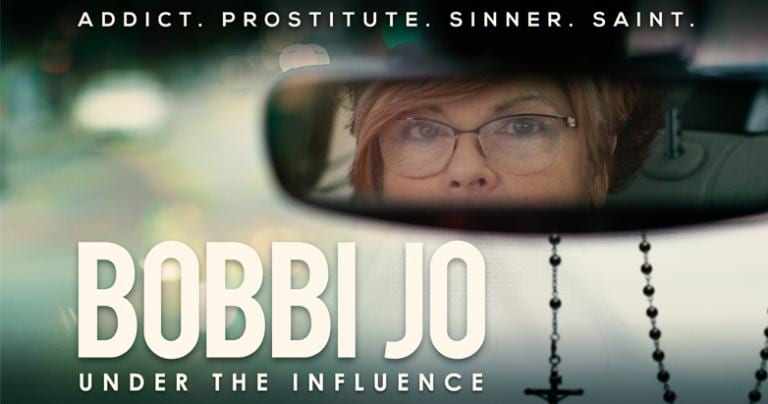 The Source of our Hope
Coyle Neal
Get Patheos Newsletters
Get the latest from Patheos by signing up for our newsletters. Try our 3 most popular, or select from our huge collection of unique and thought-provoking newsletters.
From time to time you will also receive Special Offers from our partners that help us make this content free for you. You can opt out of these offers at any time.
see our full list of newsletters
Editor's picks See all columnists