Legacy Is Not Leadership

Here are my reasons:

Leaders who really work at leading don't need to worry about their legacy. They know that faithfully discharging the responsibility that they have been given will speak for itself.

Leaders know it isn't all about them. True leaders look up and beyond. The leader's role isn't about burnishing their resumes and it isn't about fulfilling lifelong goals. Leaders look to the mission, purpose, and history of the organizations that they lead; and they know that those demands are a trust, to be discharged with care and focused attention.

Leaders know that preoccupation with legacy is, by definition, self-absorbed. Given the larger demands of the role that they play, leaders know that the continuity, strength, and vitality of an organization can't possibly be about a series of leaders who promote their own image. They know it's about the humble devotion to something larger than themselves.

Leaders know that legacy will keep leaders from doing what needs to be done. Leaders know that the person who worries about the history books and the press will always make decisions that are shaped by fear.

Leaders do the right thing and let history think what it will. The future isn't as important as the past to true leaders.

Variables, contingencies, and consequences are things that every leader takes into account. But the global notion of history's judgment is not something that captures the attention of leaders. What drives them is the effort to learn from the past and apply the knowledge and wisdom that they acquire.

Leaders know that they are mortal, that the ranks of true leaders are long and self-sacrificing. It's a harsh truth, but it's liberating as well. True leaders let go of the fearful questions about legacy and they make virtue their friend in the face of near certain anonymity. It is better to be remembered by God, not by other human beings who are, themselves, mortal.

Soul Cleansing: 15 Ways to Clean Out Your Energy
Katrina Rasbold
2 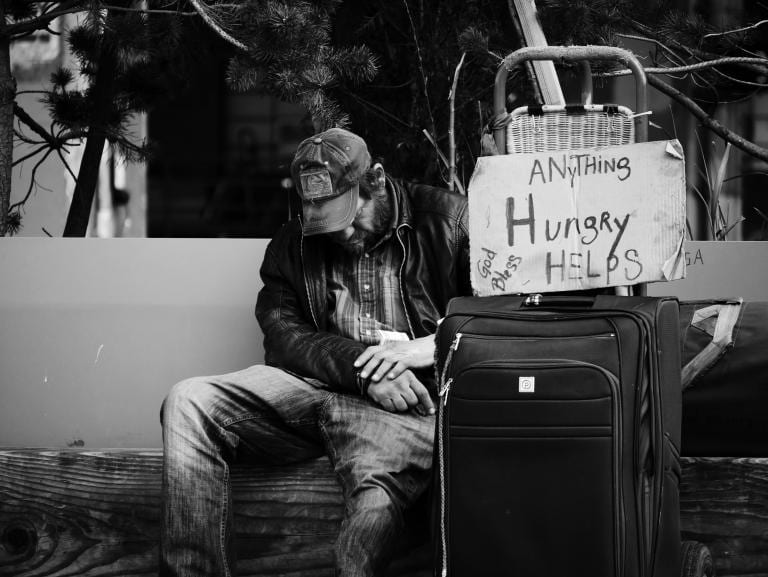 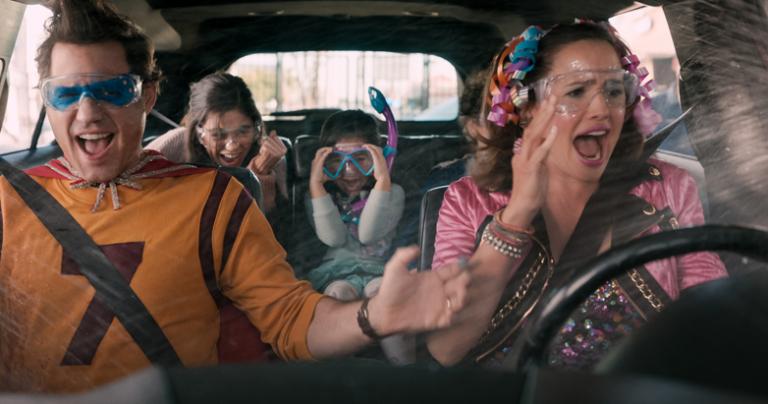 First Look: Jennifer Garner Headlines New Family Comedy 'Yes Day'
DeWayne Hamby
Get Patheos Newsletters
Get the latest from Patheos by signing up for our newsletters. Try our 3 most popular, or select from our huge collection of unique and thought-provoking newsletters.
From time to time you will also receive Special Offers from our partners that help us make this content free for you. You can opt out of these offers at any time.
see our full list of newsletters
Editor's picks See all columnists