When One Leader Dies: Reflections on Deuteronomy 34:1-12

The hope is in YHWH, who never leaves the people without wise leadership. Oh, on more than a few occasions, we refuse to recognize wise leadership and choose fools to our own detriment. Rather than listen to Al Gore and Bill McKibben on the huge dangers of climate change, too many of us prefer the wiles of public idiots like James Inhofe of Oklahoma, who prattle on about the "lack of scientific consensus" about climate change and refuse to hear the overwhelming voices of 98 percent of scientists who are convinced that we are altering our planet in ways that will lead to devastating problems in the near future and catastrophic problems in the lifetime of my granddaughter.

Moses was unique, but before his mysterious death and burial on the mountains of Moab, he chose Joshua to carry on the work of YHWH. He did that, in spite of so many of his own people who just would not listen to YHWH's voice. And so it goes, down through the ages. There are and always will be wise leaders who speak the hard word of truth into ears who would prefer the easy words of the soft lie. John Kennedy and Bobby Kennedy and Martin Luther King are all dead, gunned down by those who simply would not hear the truth. Moses' unknown grave still calls to us to listen to the voice and call of YHWH, urging us to "do justice, love the unbreakable love of YHWH, and to walk consistently in YHWH's ways" (Mic. 6). Leaders come and leaders go, but YHWH sends them again and again and again to remind us that YHWH remains committed to us, no matter what. But we must listen to those who are speaking truth. 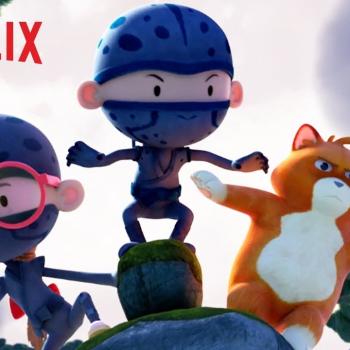 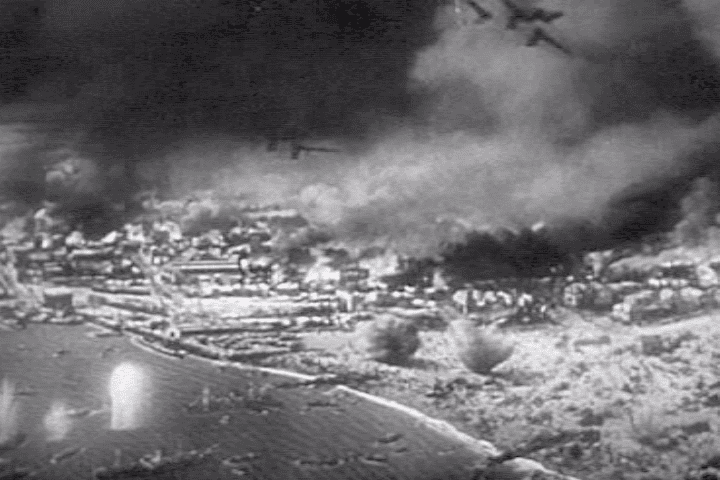 Starting Over Again, New Year or Not
Dan Peterson
3 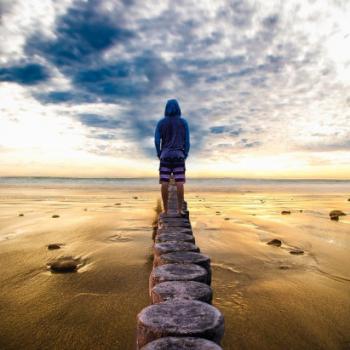 Blessings Of COVID- What I Am Glad Changed
Abby Christianson
4

Of Snakes, Ladders, and the Well: a Zen Meditation
James Ford