Whatever his clients choose, Krsna-nama takes the task seriously: "If I can be instrumental in helping that person on their spiritual quest, which is represented by their tattoo, then that is very rewarding."

Krnsa-nama has many tattoos related to his Hindu faith, the first of which he received at age 21. The maha-mantra, a Hindu prayer, is represented in four Indian languages, English, Japanese, and Russian on his body.

He got the tattoo when his aunt and grandmother died within 24 hours of one another after sudden illnesses. At the end of his aunt's life, Krsna-nama's sister taught her the ancient practice of chanting. They both prayed with their aunt on her death bed.

"I had never seen someone die. She had such a peaceful departure, which I attribute to chanting. Although it was a sad experience, it was simultaneously beautiful."

Kristen Vincent, United Methodist author and prayer bead artisan, was in her mid-forties when she tattooed her wrist with a combination of the Hebrew word hesed, and seven prayer beads.

"I see it as I receive the Eucharist and when I extend my hand to others. It's a constant reminder of God's hesed (deep love) for me and others. The seven beads remind me that healing is a journey, a process, and one that I should take "one bead at a time."

For Vanna, Krsna-nama, and Kristen, a permanent, visible mark of spirituality offers a reminder of what Celtic spirituality calls the "thin places," those moments when the veil is lifted, and the Divine feels closer.

But is the wave of tattooing our spirituality here to stay? Your grandmother's congregation may not like the answer.

Vanna Fox reminds us: "When it comes to God, expect the unexpected." 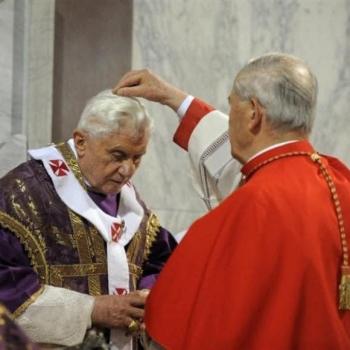 Soft Theism: the Strongest Argument for the Atheist is the Problem of Evil
Bob Seidensticker
3 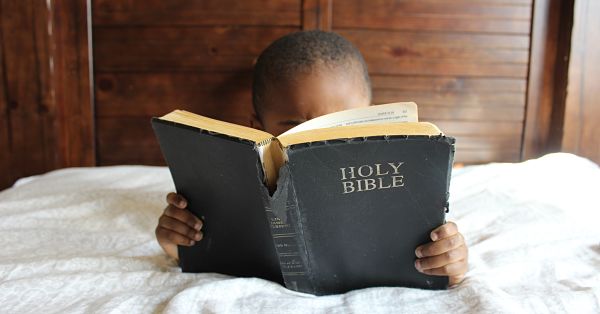 Applying Honor and Shame for Christian Living
Jackson Wu
Get Patheos Newsletters
Get the latest from Patheos by signing up for our newsletters. Try our 3 most popular, or select from our huge collection of unique and thought-provoking newsletters.
From time to time you will also receive Special Offers from our partners that help us make this content free for you. You can opt out of these offers at any time.
see our full list of newsletters
Editor's picks See all columnists