During a speaking engagement last weekend I was fortunate to spend an evening with young adults, all of whom were under forty, talking about what it is going to take to reach a new generation of people like them. They were concerned about how they could talk to people who have no tradition of church life and faith. Some of the ideas we surfaced together included:

Find them where they are. Don't expect to see them walk through the door.

Invite them. Don't wait for the clergy to do it. Make a direct, personal invitation.

Start with their lives and felt spiritual needs. That isn't enough, but it's where a lot of faith development begins.

But the adults I was talking with were also clear about what matters most if the church is going to survive. As far as they were concerned there was one major imperative:

Don't compromise the essentials. The Episcopal Church has nothing to offer if it doesn't offer a faith grounded the Triune God rooted in an ancient liturgy and the creeds of the church.

Their observations speak to the situation in which we find ourselves. Evidence of declining membership in mainline congregations continues to be in the news and continues to be the topic of conversation. As it does, clergy continue to experiment with a variety of approaches to church life that will entice people to walk through the front door or, at a minimum, connect with people outside the church's doors.

"Ashes to go" attempts to carry the church's liturgical practice out to the street. Another parish has received a good deal of attention for having stripped its building of any distinctively Christian symbolism. And countless other churches continue to connect with the political causes of the day, asserting the continued relevance of the church.

There is no evidence that these efforts are making a difference. Beyond a few cosmetic changes the new efforts revolve around the same strategies that have dominated mainline behavior now in one form or another for the better part of sixty years: Lower the visible barriers to participation. Emphasize inclusion and eliminate any approach to the practice of the church that might visually or experientially look somehow exclusive.

Why isn't it working? There are a lot of reasons. One of the best and most recent explanations can be found in David Kinnaman's You Lost Me, but research can't get at all of them.

For one thing, to say to those outside the church, "we welcome you," does not provide a convincing reason for accepting the invitation. In fact, the assumption that people would want to join our churches, if only they knew that they could, is itself naïve and patronizing. Many Christians, of all ethnic groups and ages, have formed communities that have evolved their own approach to worship and they prefer it to what mainline congregations offer. The reason current models haven't worked, then, is that those that were expected to participate are simply "not in the market," to coin a phrase.

But many others (particularly those who don't attend church) simply haven't been given a good reason for participating. Much of what mainline congregations offer is a non-starter. Social engagement for theological reasons is difficult to justify, if you don't already have spiritual and theological commitments of some kind. Why wrap a theological rationale around political activity when there are ample reasons for social engagement that are intrinsic to the enterprise and easier to defend?

But there is a deeper problem as well: We have been so fixed on the effort to be inclusive, that we have forgotten that the language and practice that shapes our lives as a church also defines what it means to belong. This simple sociological principle is true of any organization and it can't be ignored. So, while there is definitely a tension to be negotiated between the rites of passage that make for belonging and behavior that is uninviting, the erasure of the boundaries that make for the church's life also effectively erase the reason for belonging to it at all.

Which brings me back to my dinner conversation a few nights ago: There are ways in which we can reach out to those who never attend church. They might work. They might not. But whatever we do, we can't abandon the practice and convictions that make the sacred space we call home. 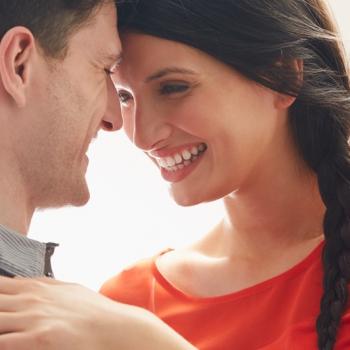 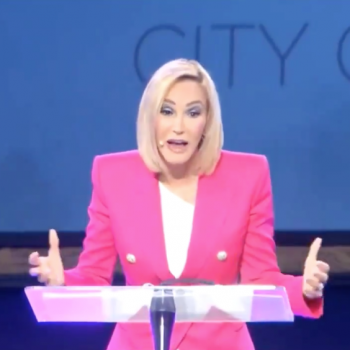 The Summer of the Dryer Ball
Jennifer Woodruff Tait
4 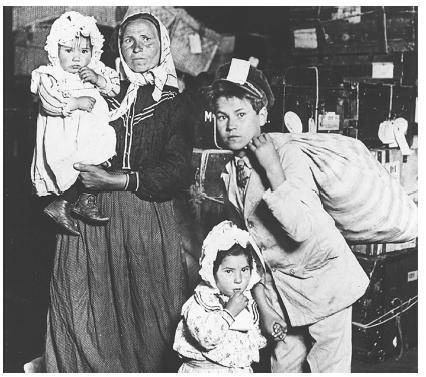 Let's talk about natural-born citizens
Jane the Actuary
Get Patheos Newsletters
Get the latest from Patheos by signing up for our newsletters. Try our 3 most popular, or select from our huge collection of unique and thought-provoking newsletters.
From time to time you will also receive Special Offers from our partners that help us make this content free for you. You can opt out of these offers at any time.
see our full list of newsletters
Editor's picks See all columnists