The Union's goal is to advocate for the health needs of drug users and shape public health policy accordingly. Membership is open to everyone, whether they are high or using, and the Union neither encourages nor discourages drug use. The only restriction is that you can't shoot up in the meeting itself. If you need to be high, you need to get that process started in advance of the meeting.

Meanwhile, on the East Coast, New York's mayor is after super-sized sodas and the contribution that they make to obesity. Announcing his efforts to ban anything larger than a 16-ounce serving in the city's restaurants, theaters, stadiums, and arenas, the Mayor's spokesperson described the move as the leading edge of what the Mayor believes will become a popular trend in combating our nation's growing waistline.

In this strange mix of laissez faire and controlling impulses, it is probably a mistake to look for a common political denominator. From a spiritual point of view, the problems are fairly obvious.

First, they both foster collective codependency.

Anyone who has studied family systems knows that you cannot make life choices for others — even those you love. Neither the effort to make it easier for people to make self-destructive choices nor policies designed to make healthy decisions for other people can lead to any deeply rooted changes in behavior. That reality is no less true in the world of public policy than it is in interpersonal relationships. Wrapping large budgets and legislation around either effort makes not one wit of difference.

The other common denominator here may be the spiritual (or not so spiritual) assumption that our governments can serve as surrogates for personal responsibility.

Both policies eschew personal responsibility and discipline —assuming (with very different results) that we can be spared the difficult business of living our lives by dispatching life's challenges through legislative fiat. There is a fuzzy set of boundaries here, of course, because governments serve no purpose at all if they do not work for the common good. No one wants to live in a nation without laws against murder and mayhem. However, what both New York and San Francisco are promoting is a world in which the virtue and discipline are strangely unnecessary.

Is this our leaders' fault? Yes. But it is ours as well. We get the kind of government that we deserve. And when we vote and live as if we did not bear responsibility for our own choices, then we will breed the bizarre mix of permission-giving and overbearing control that is on display in both stories.

Until we begin to shoulder our own moral and spiritual obligations, our leaders will continue to offer solutions to problems that they cannot solve — in large part because we reward them for the effort. 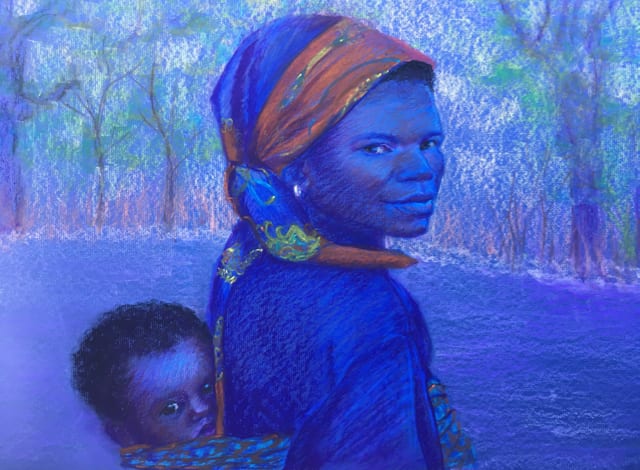 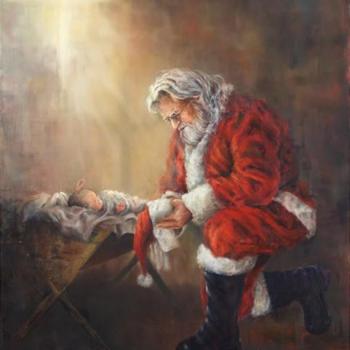 God in Times of Uncertainty
Billy Kangas
Get Patheos Newsletters
Get the latest from Patheos by signing up for our newsletters. Try our 3 most popular, or select from our huge collection of unique and thought-provoking newsletters.
From time to time you will also receive Special Offers from our partners that help us make this content free for you. You can opt out of these offers at any time.
see our full list of newsletters
Editor's picks See all columnists