Contemplation and the Bible

A reader of my blog writes: "Christian Contemplative prayer gets a lot of bad press, as you are well aware. Many say there is no Biblical support for it whatsoever. Can you please give me your take on this."

Thanks for the question. The word contemplation, like the words mystic, mystical, mysticism and even spirituality, never appear in the Bible. Some folks might see this as reason enough to dismiss these topics as "unchristian." But we know that language naturally evolves (if you doubt this, just compare the King James Bible to a more recent translation to see how English has changed over the last four hundred years), so the fact that any particular word is not in scripture does not immediately cast it beyond the reach of grace! So since the Bible does not explicitly endorse contemplation, I think the most thoughtful approach to this question would be to look for implicit support: in other words, to see if the elements of contemplative spirituality may be found in scripture.

And what are those elements? At the risk of being overly simplistic, let's say that three of the most important aspects of contemplative prayer are silence, repose and beholding. Contemplative prayer can be defined as prayer steeped in silence, characterized by a sense of resting or repose in God's divine presence, while remaining alert to—that is to say, beholding—the movement of the Spirit within our lives. Each of these elements, thankfully, is richly affirmed in scripture.

Previously I have written about Psalm 65:1, which is often mistranslated to obscure its clear affirmation of silence: To you, silence is praise, O God in Zion. Given that even the most conservative Christians will regard praising God as an essential duty of all believers, it's encouraging to reflect on how this verse equates praise with the heart of contemplation. For more on silence, look at Psalm 39:2, Psalm 62:1, Ecclesiastes 3:7 and Isaiah 30:15. Some would even see Revelation 8:1 as an affirmation of sitting in contemplative silence for half an hour!

Isaiah 30:15's affirmation of both silence and rest leads to the concept of repose. Matthew 11:28 is probably the most explicit Biblical commendation of rest as a spiritual act. Another popular verse, Psalm 46:10, enjoins the believer to "Be still and know" that God is God. This is a hard concept for our activist society to truly grasp (of course, the idea of silence as praise is pretty foreign to us as well!). But when Jesus says "I will give you rest," I think we need to be careful about assuming he's just inviting us to take a nap.

Consider the parable of the wise and foolish bridesmaids: clearly, an important dimension of Christ's teaching entails being alert, watchful, aware. Contemplative practice, with its emphasis on what Buddhists call "calm abiding," is a splendid exercise on honing our natural ability to pay attention: by attending to silence, to the experience of rest and repose while remaining alert and gently letting go of any distracting thoughts.

Finally, the fascinating word behold, which is far less common in contemporary English than in the language of four centuries ago ("behold" appears over 1300 times in the King James Version, but only about 25 times in the New Revised Standard Version). Psalm 27:4 is one of the few verses where "behold" can still be found in the NRSV: "One thing I asked of the LORD . . . to behold the beauty of the LORD." Seeing is a central element of contemplative prayer, as hinted at in the subtitle of Richard Rohr's book on mystical spirituality, The Naked Now: Learning to See as the Mystics See. But this archaic word behold implies a seeing that is more than just a disinterested gaze, but rather an immediate seeing-that-is-also-holding; so rich that the Anglican contemplative Maggie Ross describes Christian contemplation as "in silence beholding."

Does all this add up to a Biblical mandate for contemplative prayer? Of course not. Contemplation is a gift given to Christians gradually by the Holy Spirit over the centuries following the Biblical era. From the Desert Fathers and Mothers of the 3rd and 4th centuries, to the mystics of the middle ages, to the spiritual wisdom embodied in twentieth century visionaries like Evelyn Underhill and Thomas Merton, contemplative prayer is a practice that has found deeper and more eloquent expression in each passing age.

But if the Bible does not command the practice of contemplation, neither does it forbid it—and it certainly affirms the elements of contemplative practice.

Finally, I'd like to comment on a verse that has been used, erroneously, to unfairly attack contemplation. Many contemplative practices, from centering prayer to Christian meditation to the Jesus prayer, involve the use of a single word or verse, prayed repetitively in order to remain alert and undistracted by unfocused mental activity. But Matthew 6:7 appears to condemn such a practice, at least in the King James Version, where the verse reads like this: "But when ye pray, use not vain repetitions, as the heathen do: for they think that they shall be heard for their much speaking." To the critics of contemplation, a repeated prayer word is a "vain repetition" (this same verse has been used to condemn the Catholic Rosary).

But this becomes less clear-cut when we look at the original Greek. The word in question is battologeo, which may mean "stammer" or "stutter" but also suggests tedious, verbose speech. Perhaps Jesus was not condemning contemplative prayer words, but rather was criticizing those who get so caught up in the wordiness of their own long-winded verbal prayers that they lose sight of the silence beneath their mental chatter! Indeed, when we consider Matthew 6:7 in its entirety, that seems to be what Jesus is saying. This suggests that, in a roundabout way, Matthew 6:7 may well be yet another oblique way in which scripture supports the prayer of deep silence.

Amid Increasing Secularization and Waning Influence, Can the Black Church...
Deseret News
2 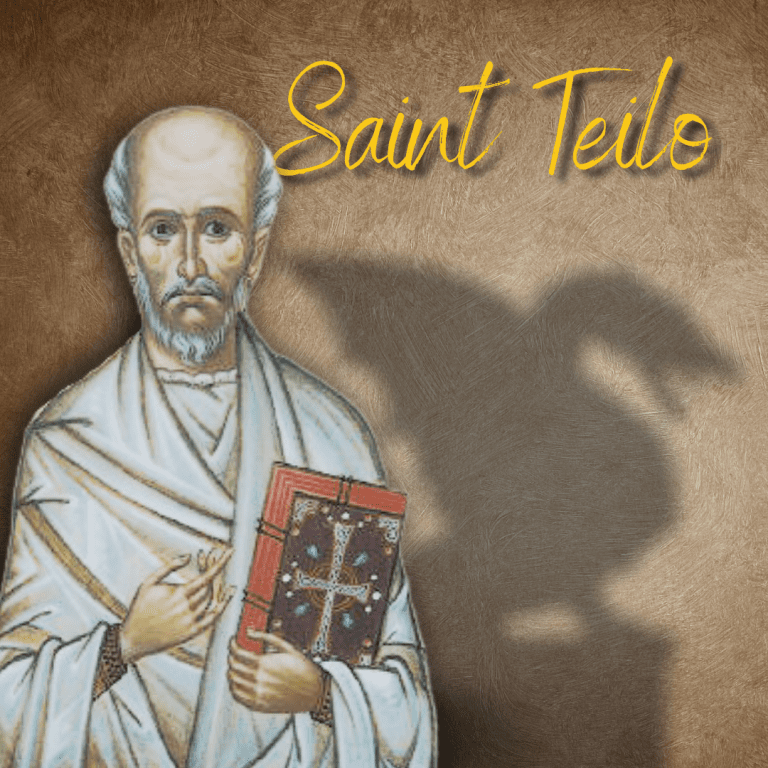 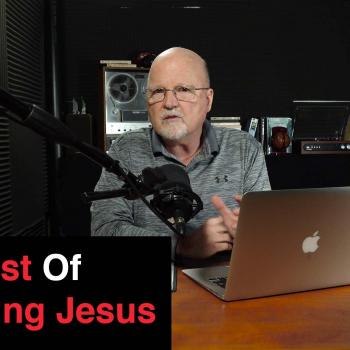