However, the third source may be the most important of all, adding one very important detail. Paul's unforgettable claim in his second letter to the church at Corinth (2 Cor. 4:7) that the treasure of the gospel of Christ is to found in "earthenware vessels," surely must stand behind Luke's story at Acts 9:15. There he refers to the changed Saul as "my chosen vessel," employing the same Greek word that Paul uses in his letter, skeuos. Paul himself is thus an "earthenware jar," an easily disposable, everyday, domestic object, now chosen for the most important of tasks, to carry the news of the death and resurrection of Christ to the gentile world. Hence, with this detail that Saul is a "cracked pot," Luke seals his portrait of the great apostle by reminding us that God is forever in the business of choosing the least likely of persons to do the great work of God. Any reading of the Hebrew Bible will garner that view of the wild and weird choices of God; from the easily duped and buck-passing first couple, to the lying Abraham, to the weaseling Jacob, to the tattle-tailing Joseph, to the reluctant Moses, to the murderous David, God has odd criteria for servants indeed. Is it then so strange that a murderer of Christians would himself become one?

Rather than argue about which of the accounts of Paul's conversion is "accurate" in some historical sense, why not pay attention to the wonderful ways that the tale itself is actually told? After all, it is the story itself that has been the source of countless conversions to the Way, rather than some provable historical kernel of truth. Read the story then and tell it with passion and joy and conviction. There will be a soul or two within the sound of your voice who will hear it with gladness and may find in its depths a call on their own lives for change and new possibility. 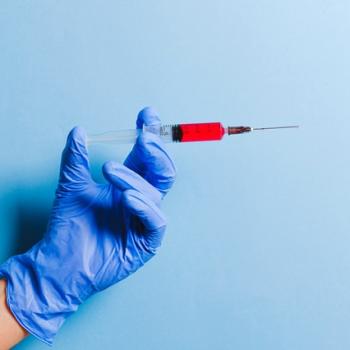 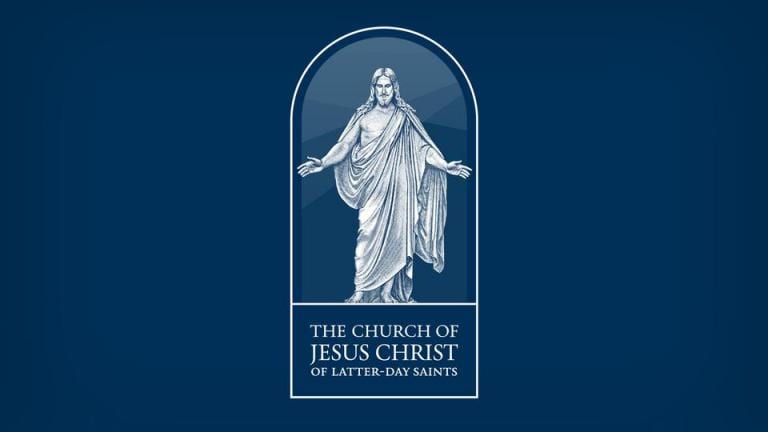 "First Presidency has approved humanitarian projects in 57 countries to battle...
Dan Peterson
Get Patheos Newsletters
Get the latest from Patheos by signing up for our newsletters. Try our 3 most popular, or select from our huge collection of unique and thought-provoking newsletters.
From time to time you will also receive Special Offers from our partners that help us make this content free for you. You can opt out of these offers at any time.
see our full list of newsletters
Editor's picks See all columnists