I am intrigued that the collectors of the lectionary have chosen this passage as the one piece of the extended dialogue between Job and his friends that they ask the preacher to address. Why not the long wail of chapter 9 where Job assaults his friends as callous, attacks God as first uncaring and then nothing less than monstrous, and concludes with the vain hope that some umpire might show up to make a genuine discussion with that God possible? Or what about Eliphaz' lengthy speech against Job's "windy knowledge" and "unprofitable talk" (Jb 15:2-3), answered by Job's famous rejoinder that Eliphaz and his two friends are only "miserable comforters" (Jb 16:2)? In that judgment, Job is certainly correct.

Indeed, chapters 3-21 are chock-full of clever word-play and pitched arguments about one central claim: God rewards the righteous and punishes the wicked. Job and his friends share that belief, but they do not agree concerning the current application of its truth. The friends say, again and again, that Job is on the ash heap precisely because he is a foul sinner; hence God's unbreakable rules are being followed to the letter. Job, on the other hand, will have none of that. He has not sinned so egregiously as to bring on the punishments of his God (and we who have read the prologue to the book—chapters 1-2—can only agree with him).

Job has been taught that God does reward and punish as the friends claim. He demonstrates that belief in chapter 1 when he drags all those sacrificial animals into the worshipping place, just in case one of his children has even silently "cursed God" (Jb 1:5). Job believes he should be receiving the rich blessings of God rather than the back of God's divine hand, but in spite of what he has been taught, and despite what his friends say, God is assaulting Job for no discernable reason. Hence, the struggle of the book is joined. If God does not so mechanically reward and punish, then just what is God doing?

I suppose it may be said that chapter 23 is a kind of summation of the dialogue that has raged for the preceding twenty chapters. Eliphaz, in one final attempt to move Job to admit his obvious guilt and return to the fold of the true believers in the rewarding and punishing God, pleads, "Agree with God and gain peace; by this good will come to you. Take Torah from God's mouth, and put God's words in your heart" (22:21-22)! It is an evangelical cry of the eager preacher who, after exhausting all other arguments, urges the reluctant sinner simply to agree and accept what the tradition has long taught. Stop fighting! Be at peace! Receive the teaching, and come back into the fold of God.

But Job cannot. He has, because of his own inexplicable experience, been persuaded that the old God he thought he knew and loved and followed has disappeared or perhaps never existed at all. His continual attempts to talk to this God have been rebuffed or ignored under an avalanche of disaster and loss and humiliation, led by these same friends who, instead of comforting him as they earlier resolved they would do (Jb 2:11), have instead joined the battle lines using Job for target practice and thus acting horribly, like God has apparently acted (Jb 16:7-14). So, instead of rejoining Eliphaz at the mourner's bench of the repentant, Job says, "Also today, now, my complaint is rebellious; my power is burdened with my groaning" (Jb 23:2). Job will have none of Eliphaz' demand for repentance and return; his anger has only increased while his strength has been sapped by his continuous groaning and pain.

Yet, his desire remains to speak to this inexplicable deity. "If only I knew where to find God, to come into God's dwelling! I would then arrange my case before God, my mouth full of arguments! I would know the words of God's answer and (finally) understand what God is saying" (Jb 23:4-5)! Job here rejects completely the call of Eliphaz to repent. He will not repent, because there is nothing of which he needs to repent! Instead, he would finally confront God with a well-argued case (see chapter 9 for another legal scene) and would at last receive a reasonable response from God.

Also in chapter 9, Job has feared that God would not listen to him but would bluster and blow with unstoppable divine power (Jb 9:16-19). But here Job imagines that God would not "come to court with me in the vastness of power," but would this time "pay attention to my needs for justice" (Jb 23:6). At last, "an upright person could reason with God; I would be found innocent for all time by my judge" (Jb 23:8)! Far from repentance, Job seeks acquittal from God. In short, Job is convinced that this time God has made a mistake and upon hearing the true facts of the case will offer the sweet words of pardon. But the pardon will not be due to Job's admission of guilt but will come from God's recognition that Job is and always has been innocent of any crime or sin. 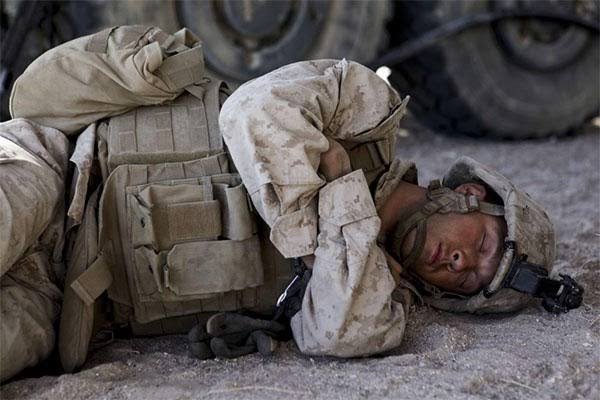 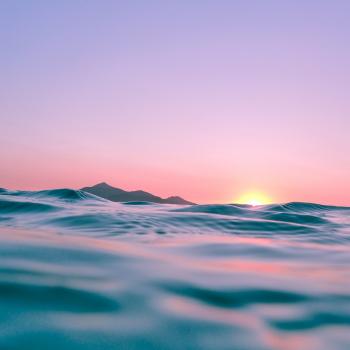 At the Fair
Mark Nepo
4