I am trying something a bit different today. I am reading the texts for Christmas Eve and Christmas Day together. I am doing this for at least two reasons. First, many of you will not even have a service on Christmas Day since it falls this year mid-week, but I imagine Christmas Eve will still get the lion's share of your time. Can't miss that candle glow, now can we? Second, these texts have been connected in the minds and hearts of Christians for centuries, though they clearly arise from very different contexts and were thus spoken to people in very different circumstances. That in my mind makes for some interesting juxtapositions between them, offering to us richer possibilities for preaching during these holy moments. I suggest that either will do for either day, but perhaps both could be read for either service.

Texts like these are so familiar that they tend not to be heard any more, lost in the goo that has surrounded them in our churches. With children's choirs, their heads full of much more than sugar plums (though sugar has certainly played a big role in their pre-present dreams and stomachs), trumpets, loud voices singing fortissimo (too often?), the ubiquitous candles raised in the darkened sanctuary, and "Silent Night" intoned magically once again, little wonder that Isaiah is at best half-heard these days and nights. Still, he remains worth hearing in spite of it all.

The people who walk in darkness have seen a great light;
Those who live in the land of zalmaweth, a light beams on them (Is 9:2).

Just who are these walkers in darkness (the verb is present tense, though is often translated in the past under the influence of the past tense verb in the second part of the line), and what is the great light that they have now seen? The remainder of Isaiah 9:2-7 will provide an answer to those questions. I have left the Hebrew zalmaweth untranslated in order to maintain its connection with a very famous psalm. Zalmaweth is that infamous place where the author of Psalm 23 claims she/he will not fear even though walking through the "valley of zalmaweth" (Ps. 23:4). Literally, the word appears to mean "shadow/shade of death," as the KJV read some four hundred years ago. Since the discovery of the Canaanite texts from Ras Shamrah in 1928, we now know that zalmaweth may have been a minor Canaanite deity of evil, lurking in dark places ready to destroy the unwary. The word appears to have become a byword for danger and darkness, hence the NRSV's "deep darkness."

Whatever specific darkness that 8th-century B.C.E. Isaiah may have had in mind, his use of zalmaweth suggests a more universal darkness, both individual and corporate. They, and we, need a " great light," and YHWH has provided that as is described in 9:3-5. The joy of Israel has been increased, such joy only matched by vast harvests or the excitement at the division of plunder from a massive military victory (9:3). Indeed, victory over some enemy has been achieved, since yokes and bars and rods of oppression have been removed, just as they were removed on "the day of Midian," perhaps a reference to the defeat of the Midianites by the ludicrous forces of Gideon in Judges 7-8. In fact, all the enemy means of warfare have been summarily destroyed, their boots, their bloody garments all burned in a fiery holocaust. Though these lines are often taken to refer to YHWH's destruction of all means of waging war, it here rather refers only to an unnamed enemy's defeat and subjugation.

And now comes the lines that have long connected the text to the Christian celebration. "Certainly, a youngster (a yeled, a boy under the age of ten?) has been born for us, a son given to us. Authority rests on his shoulder, and his name is: Astonishing Advisor, Enduring Deity, Forever Father, Prince of Peace" (Is. 9:6). These names for the son, whoever he may be, are notable. In fact, they appear hyperbolically to shatter traditional Israelite theology, since they call this obviously human boy both some sort of deity and somehow living forever. Little wonder that early Christians seized on the words as descriptions of the one they called Christ, the Son of God, and finally believed him to be God in human flesh.

But what might Isaiah have meant? I hear the words as exaggerated ways to describe the wonder of the child's birth; he will be an advisor of near God-like gifts, a leader of near eternal power who will dedicate his skills for peace only. Those who walk in darkness need such a paragon; we who walk in darkness need such a one. (Whether or not Isaiah here refers to that famous son at 7:14 has been the source of endless debate; you are free to join as you are able.)

This son will grow in authority until there is "endless shalom," upheld with "justice and righteousness now and forever" (Is. 9:7). Here is a boundless vision of shalom that they and we need to hear regularly if we are to maintain our hope in a world where darkness is more often the rule than light.

The Power of the Playlist
Irene Glasse
2 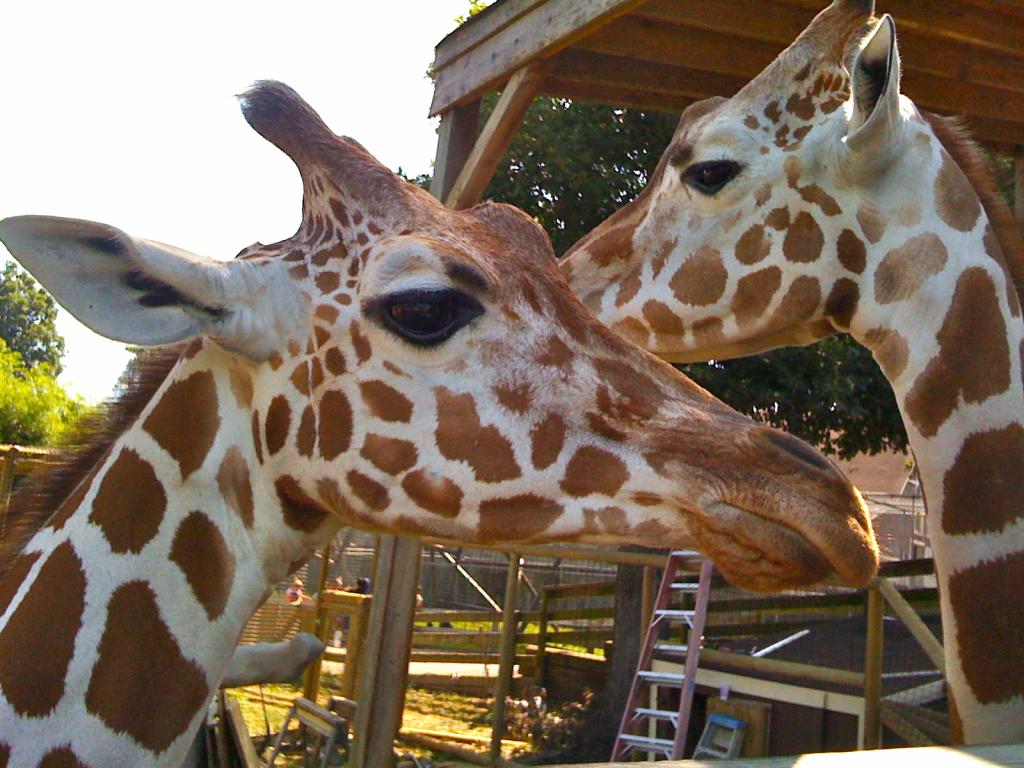 "This is better than we thought!"
Dan Peterson
3 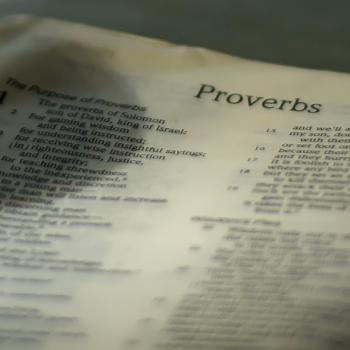 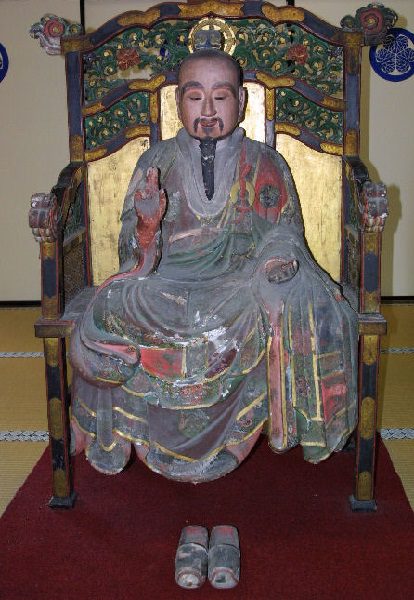