Is the Islamic State Islamic?

The late Peter Jennings noted that journalists, by and large, know little or nothing about religion, in spite of its importance to millions of people and its place in human events. The only thing that probably makes for more nonsense in the public conversation about religion is the introduction of political considerations. That, perhaps, goes a long way to explain the peculiar, if not surreal refusal of the Obama administration and others to describe the Islamic State, or IS, as Islamic.

Please don't misunderstand. I am not arguing that IS is representative of the Muslim faith.

But "religion" is a sociological term, or as some would argue, an anthropological term. It is designed to define a phenomenon in ways that help us to categorize and study the way in which individuals and groups of people organize and understand their lives, beliefs, and behavior. And in the contemporary study of the subject some scholars attempt to distinguish between the beliefs of religious people and the impact of religion, consigning the former to theologians, philosophers, and others. That's a tough if not impossible distinction to maintain, as others observe, and I would agree.

But the effort helps to explain why the concept of "religion" cannot be used to arbitrate between what does or does not qualify as a particular genre of religious behavior. If the descriptive shoe fits, from a sociological or anthropological point of view, you have to wear it.

The normative judgments that religious people need to make about any body of religious beliefs remain. As a Christian, for example, I know that the debate over what best represents the Christian understanding of God, the significance of Jesus, the nature of the church, and a nearly endless list of other concerns are—appropriately — the preoccupation of theologians, clergy, and laypeople who call themselves Christians. But scholars of religion are not equipped (by virtue of their discipline, at any rate) to make judgments about what is or is not a normative expression of the Christian faith.

For similar reasons, then, it is complete nonsense to argue that the Islamic State is not motivated by religious convictions or that it is not "Islamic." What can be reasonably argued is that its behavior is not representative of all Muslims or the best of the Islamic tradition.

Why is this realization important? Because it underlines the responsibility of all religious people to exercise critical judgment about what their co-religionists believe and their moral responsibility to speak and act in ways that challenge, counter, and oppose those who claim to represent the best of their tradition.

There are those who would argue that this imperative illustrates why we should simply "do away" with religion. But, of course, this argument overlooks the fact that "religion" isn't the only descriptive category that falls foul of human behavior. There is no dimension of human life and practice that is not misrepresented, misused, or distorted by someone, somewhere — be it those who argue for a philosophy, a way of life, a political value, or the most basic dimensions of human life. No democracy would own everything that has been done in the name of democracy. No one would own what everyone describes as a family. The list of contested human behaviors is unlimited.

But we do our world a disservice when we evade our moral responsibility by misusing language and hiding the truth. 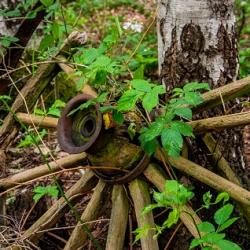 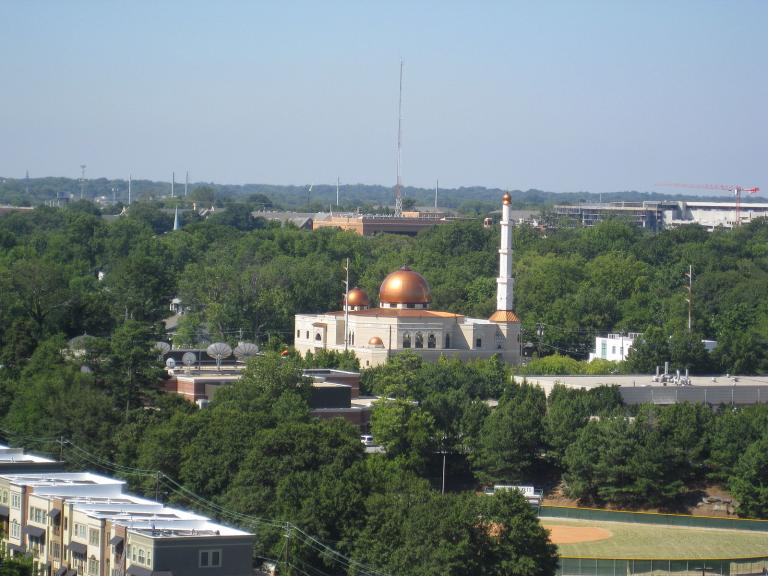 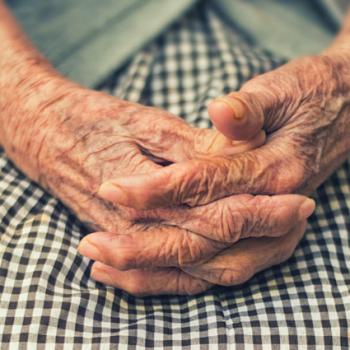 The Slippery Slope of Euthanasia Continues in the Netherlands
Randy Alcorn
Get Patheos Newsletters
Get the latest from Patheos by signing up for our newsletters. Try our 3 most popular, or select from our huge collection of unique and thought-provoking newsletters.
From time to time you will also receive Special Offers from our partners that help us make this content free for you. You can opt out of these offers at any time.
see our full list of newsletters
Editor's picks See all columnists