Names are very important. What a person or thing is named is a determining factor concerning how that person or thing is evaluated. When our son was born thirty-eight years ago, we decided to name him "Darius." In 1974, Darius was not the most common of names, and when I told my mother that that was the name we had chosen, if the baby was a boy (this was well before the days when everyone could learn the sex of their unborn child), my mom prayed mightily for a girl! She simply could not get her head or her mouth around the name Darius. Well, boy he was, and his name is Darius. Of course, now he could be no one else.

And my son has continued the tradition of unusual names. His daughter was born a few weeks ago, and her name is Saoirse (pronounced "seer-sha" for you non-Gaelic speakers). The name means "freedom" in Gaelic, and that is precisely who she is, a free spirit dropped into their busy lives.

The Hebrew Bible is filled with names that possess large meanings. Abram is "father of many," and so he becomes; Jacob is "Grabber," and so he is, grabbing and taking what he wants again and again; Isaac is "laughter" (what else would you call someone born to parents in their tenth decade of life?); Samuel means "God hears"; and so on. Names in the Bible are very often destiny; how people are named goes a long way to configuring just who they are and who they will be.

What's In a Name: Jerusalem

When the prophet we know as III-Isaiah (or at least one of the several prophets who comprise the oracles of Isaiah 56-66), he knew well this name game and proceeded to play it with the holy city, Jerusalem. There has been considerable argument concerning the meaning of the name "Jerusalem," but no one can miss the word "shalom" that makes up a part of the name. "Peace/unity" is the crucial designation of the city's name, but the history of the city, known all too well by this prophet and by the people to whom he is speaking, has not known any real peace or unity for a very long time. Jerusalem was shattered by the armies of Nebuchadnezzar in 587 B.C.E., and the city remained essentially a ruin for at least the next one hundred years, if not longer. For the exiles in Babylon, those who escaped the wrecked city and those who were born in Babylon never having seen the city, Jerusalem was merely a faded memory or only a place of dreams.

Yet, Jerusalem still represented the center of Israelite life and hope. When Cyrus, the Persian conqueror of Babylon, asked the Israelite residents of that city what they wished to do with the freedom he had granted to them, they all said that they wished to return to Jerusalem. And the Persian complied, not only allowing them to return, but helping them make the journey. Upon their return, though, they did not find the Jerusalem of their dreams, but a city more the stuff of nightmares. Indeed, until the coming of the Persian-born governor, Ezra, and his compatriot Nehemiah perhaps one hundred years later, the city was hardly habitable at all.

We may then guess that the words of Isaiah 62:1-5 are uttered in the light of a most tenuous and dangerous reality. The people have finally seen Jerusalem, and their hearts are heavy at the horror of it. How can anyone possibly imagine a future for this ruined place? How can anyone imagine that God has any plan for this hulk of a city with its blasted temple, destroyed palace, and hopeless inhabitants?

Of course, it is precisely at such times that prophets show up. It is in the face of hopeless realities that prophets offer their visions and dreams; that is the main reason why so few people ever pay attention to prophets—they are so unrealistic, so unreasonable, so absurd!

The second Isaiah prophet (Is. 40-55) took one look at the exiles in Babylon, many of whom had been in the pagan city their whole lives, probably having adopted Babylonian ways and Babylonian faith, and announced to them that YHWH, the vindicator of Israel, still had big plans for them. "It is too small a thing that you should be my servant to raise up the tribes of Jacob and to restore the survivors of Israel; I will send you as a light to the nations in order that my salvation may reach to the end of the earth" (Is. 49:6). This glorious proclamation was made to scruffy exiles, living in the Babylonian ghetto of Tel-Aviv, near the river Chebar. They could probably not keep their own families together; how in the world were they ever going to be "lights to the nations"? Such talk was ludicrous in the extreme!

And so here we go again in Isaiah 62. "For Zion's sake I will not keep silent (this is YHWH speaking), and for Jerusalem's sake I will never rest until her vindication (or "righteousness") shines out like the dawn and her saving like a flaming torch" (Is. 62:1). YHWH will loudly and unceasingly restore Jerusalem and will recreate the place in such a way that its righteousness will shine and spark like a fiery dawn. And all will see this divine action. "The nations will see your righteousness, the kings will witness all your glory. You will be called by a new name, one that the mouth of YHWH will give" (Is. 62:2). The new name will be so prominent and so wonderful that the whole world will know it and will know that YHWH has done it. 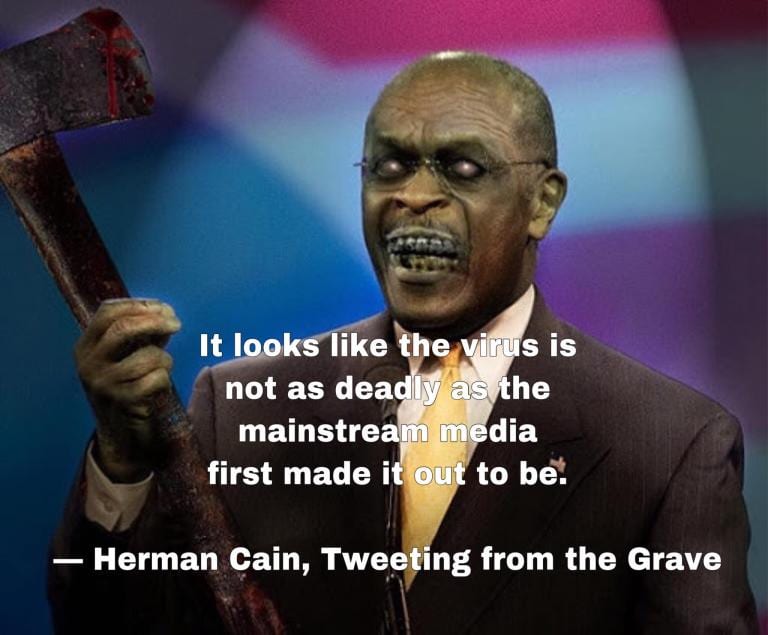 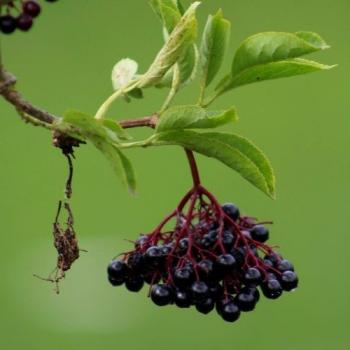 The Autumn Equinox Is Dull. Fight Me.
Katie Gerrard
3 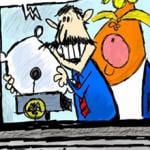 If you love your MyPillow, you may hate this interview with its CEO
Rick Snedeker
Get Patheos Newsletters
Get the latest from Patheos by signing up for our newsletters. Try our 3 most popular, or select from our huge collection of unique and thought-provoking newsletters.
From time to time you will also receive Special Offers from our partners that help us make this content free for you. You can opt out of these offers at any time.
see our full list of newsletters
Editor's picks See all columnists