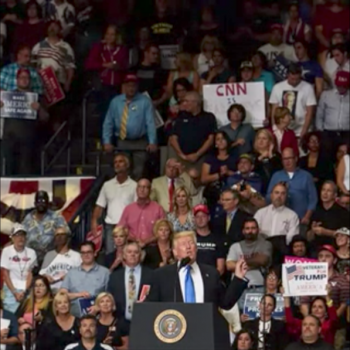 "There are *Four* Lights": Trump and the Gaslighting of America
Guest Contributor
2 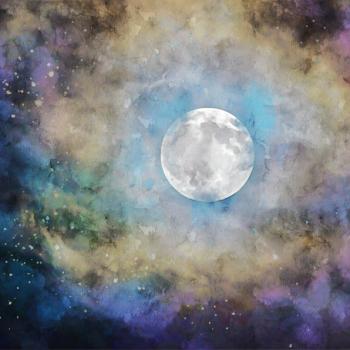 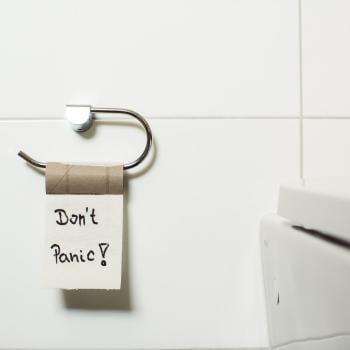 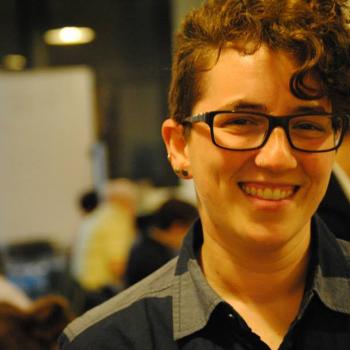 Awash in Prophecy
Hebrew College Wendy Linden
Get Patheos Newsletters
Get the latest from Patheos by signing up for our newsletters. Try our 3 most popular, or select from our huge collection of unique and thought-provoking newsletters.
From time to time you will also receive Special Offers from our partners that help us make this content free for you. You can opt out of these offers at any time.
see our full list of newsletters
Editor's picks See all columnists