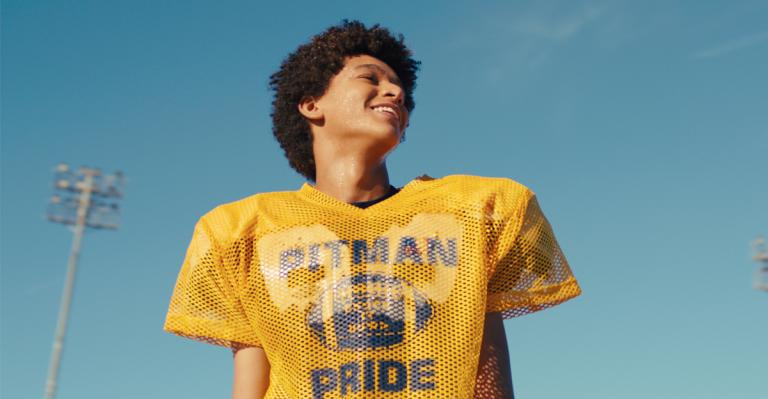 Jaden Michael on Stepping Into Kaepernick's Shoes in 'Colin in Black and...
DeWayne Hamby
2 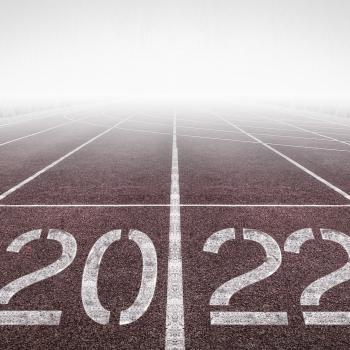 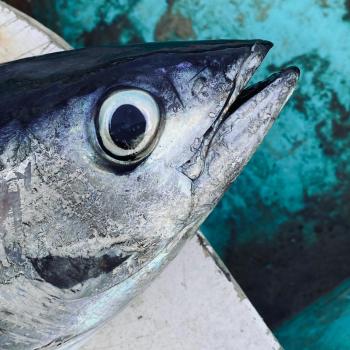 Gay cake lawsuit finally crashes and burns... or has it?
Barry Duke