Operating without a Safety Net: Religion and the Latest Pew Study

The American religious landscape is experiencing some fundamental changes. The recent Pew Report highlights findings that question many of the assumptions that previous religious leaders and scholars have had about the American people. Pew points out that the rate of the unaffiliated is rising, and for those under thirty, it reaches to a third of this younger generation. Even more telling is that this group, who claims no religious affiliation, often remains believers in God and spiritual in various ways, but they are not seeking a religion; they are happy with what they have. This upends scholarship of the 1980s and 1990s, in which the younger generation was portrayed as "seekers," and many growing churches were called "seeker-friendly."

What if today, no one is seeking? And even more pointedly, what if people are not buying what churches and other religions are trying to sell? How will religious leaders deal with the fact that there are fewer potential members even interested in religion?

Has something fundamentally changed in how Americans do faith? Is there a shift in American religion?

In Mark Chaves's American Religion: Contemporary Trends (Princeton 2011), Chaves highlights the continuities of American religion, but it is the discontinuities that stand out. Chaves, like the Pew Report, shows that in 1957 only three percent of Americans would mark "no religion" in surveys. Today, 17 percent make that claim. More to the point, in 1924, 91 percent of Americans agreed that Christianity was the only true religion, buyt today only 41 percent make the same claim. Even more striking is that today three-quarters of Americans say that another religion (besides their own) can offer a true way to God. So, while a third of Americans are born again, nearly one in five claim no religion, and the majority accepts a pluralist vision of religion in America. Today, to not believe is a live option. And when one does believe, there is much less certainty that one's belief is the only one or the right one.

We truly live in an open religious market; where in many regions of the country there is no expectation of religious affiliation or of attending and becoming members of religious institutions. In my own region, the Pacific Northwest, there is, in fact, a kind of reverse pressure: Why would you attend church or synagogue? And if you do, there is little prestige or status related to it. In fact, to some degree, one must defend being religious and being committed to a religious organization. Most youth sports and academic programs now regularly schedule practices and events on Sunday mornings.

So where does that leave religious leaders in the country? In light of my research on American religion and my recent book on Rob Bell and a New American Christianity, I have three observations: 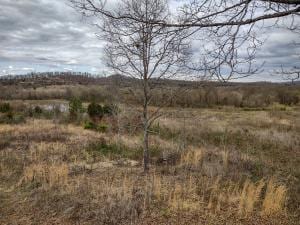 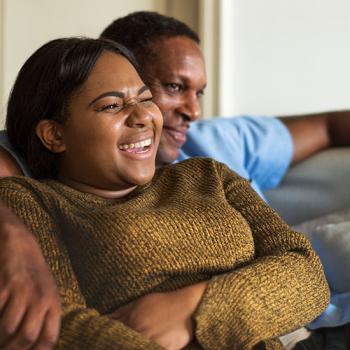 Artificial food, sex and drugs give us an artificial high—and they’re getting...
Matthew Schneider
Get Patheos Newsletters
Get the latest from Patheos by signing up for our newsletters. Try our 3 most popular, or select from our huge collection of unique and thought-provoking newsletters.
From time to time you will also receive Special Offers from our partners that help us make this content free for you. You can opt out of these offers at any time.
see our full list of newsletters
Editor's picks See all columnists