In this light, the entire four-year run of Battlestar Galactica may be read as a meditation on Toynbee's assertion that "civilizations die from suicide, not by murder." Following years of technological hubris, near-genocide, tyranny, competing attempts at theocracies, and civil war, Colonial and Cylon civilizations were quietly allowed to expire in the belief that civilization itself was at the root of their suffering. As we face our own calamities of crashing economies, deepening wars, decaying democracies, and a planet becoming ever less forgiving of our excesses, we would be well advised to heed Toynbee, who, to the contrary, would argue that it is when a society faces its most severe crises that our "faith and hope" in the project of civilization are needed most. 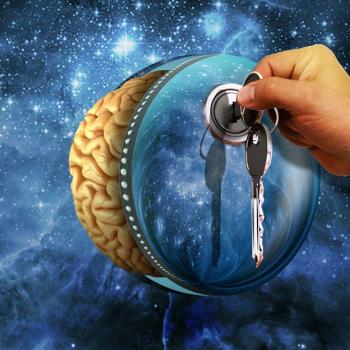 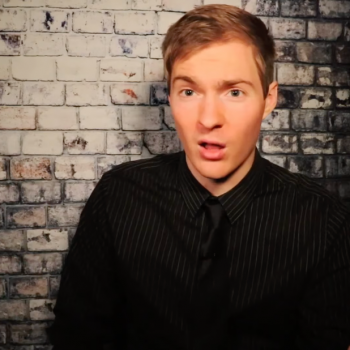 Creationist: The Fight to Save Endangered Species Proves Evolution is a Lie
Hemant Mehta
4

What's your story?
Fred Clark
About
Get Patheos Newsletters
Get the latest from Patheos by signing up for our newsletters. Try our 3 most popular, or select from our huge collection of unique and thought-provoking newsletters.
From time to time you will also receive Special Offers from our partners that help us make this content free for you. You can opt out of these offers at any time.
see our full list of newsletters