How to Beat al Qaeda at its Own Game

Terrorist groups have always been better at telling their side of the story. Taking them down will require a good dose of drama -- literally.You've probably never heard of Badr Mish'al al-Harbi, but to many, he's a hero. The star of a June 2008 Internet video called "The State of Islam [Shall] Endure," Harbi appeared under the nom de guerre Abu Omar al-Kuwaiti to sing the praises of martyrdom. Two months earlier, the Kuwaiti newspaper Al-Qabas had profiled him, describing the young man as brave and pious. Today, there are 2,000 Google Arabic hits for his pseudonym.

Harbi's ticket to stardom came postmortem: On April 26, 2008, he blew himself up during a series of al Qaeda attacks in Mosul, Iraq. Soon after, Harbi's comrades in arms succeeded in turning him into an online hero. The victims, Iraqi Muslims, became a statistic.

The story of Badr al-Harbi is a case study of a battleground in the "war on terror" that has long been ignored: the struggle to control the narrative. Contrast the murderer-hero's popularity with the anonymity of his victims, and it becomes clear that al Qaeda has mastered and monopolized the storytelling.

Although elaborate tales such as Harbi's might appear to border on fiction, al Qaeda's control over the publicly told narrative has real consequences across the world. Terrorist radicalization and recruitment are a byproduct of the movies, songs, poetry, essays, and books that tell an emotionally charged story with distinctive vocabulary, clear-cut heroes and villains, and larger-than-life symbols. The story al Qaeda and its ilk tell is about a forceful response to victimization. It works by tapping into real and perceived grievances and peppering the narrative with analogies that fuse history and myth into a powerful sense of identity and purpose.

There are no such films to extol the martyrs who fall victim to attacks at Iraqi police stations, schools, mosques, and weddings. And though al Qaeda's ideology is abhorrent to the vast majority of Muslims, this information asymmetry gives the terrorists an advantage. Al Qaeda has overplayed its hand time after time and murdered scores of the Muslims it claims to defend, yet it has succeeded in creating a narrative compelling enough to endure through nearly a decade of outrage and atrocity. Meanwhile, media coverage in both the West and Arab-Muslim world almost never reveals victims' names unless they are famous or foreign. Google sheds no light on their biographies.The United States and its allies have long recognized the power of the jihadi narrative, but attempts to overcome it have been ill-conceived. Al Qaeda's story justifies violence by claiming the mantle of victimhood, but the Bush administration responded like a boxer, hitting back with a "war on terror" and a "battle of ideas." The war metaphor only played into the terrorists' hands, and the Obama administration is rightly moving away from it.

What's needed, however, is not a new catchphrase, but a global rethink about how the other side of the story -- the side of the often Muslim victims -- gets told. Here's where the principles of judo, which unlike boxing puts brains over brawn, can help. A strong counternarrative could turn al Qaeda's center of gravity against itself, sucking the oxygen out of the terrorists' story and creating conditions for the only viable long-term solution: the Muslim world's rejection of al Qaeda and the subsequent draining of its pool of potential recruits.

A judo strategy would flip the al Qaeda narrative of victimization on its head, portraying the real victims of terrorism as the true martyrs. Why hasn't this narrative emerged organically in the Arab-Muslim world? The same forces that have throttled civil society and stoked extremism are to blame: a muzzled press, a lack of means, and the larger sense of helplessness that comes from decades of rights systematically denied, especially to women.

Al Qaeda knows that the murder of Muslims is its weak spot. Most "martyrdom videos" tout attackers who purportedly kill U.S. soldiers, while attacks that kill ordinary Muslims at schools and mosques almost always go unclaimed. And when terrorists can't resist the urge to link themselves to mass-casualty attacks against ambiguous targets such as police outposts, they're understandably reticent. For example, when al Qaeda in Iraq murdered 28, mostly police recruits, in Baghdad on March 8, its claim of responsibility mentioned only "one of the knights of the Islamic State of Iraq."

The story of al Qaeda's victims must be told compellingly and exhaustively -- from the World Trade Center to the weddings, funerals, schools, mosques, and hotels where suicide bombers have brought untold grief to thousands of families, tribes, and communities throughout the Muslim world. That narrative could tap online social networks, creating a Facebook of the bereaved that crosses borders and cultures. A series of public service announcements, timed after attacks, could detail the innocent lives snuffed out by al Qaeda. 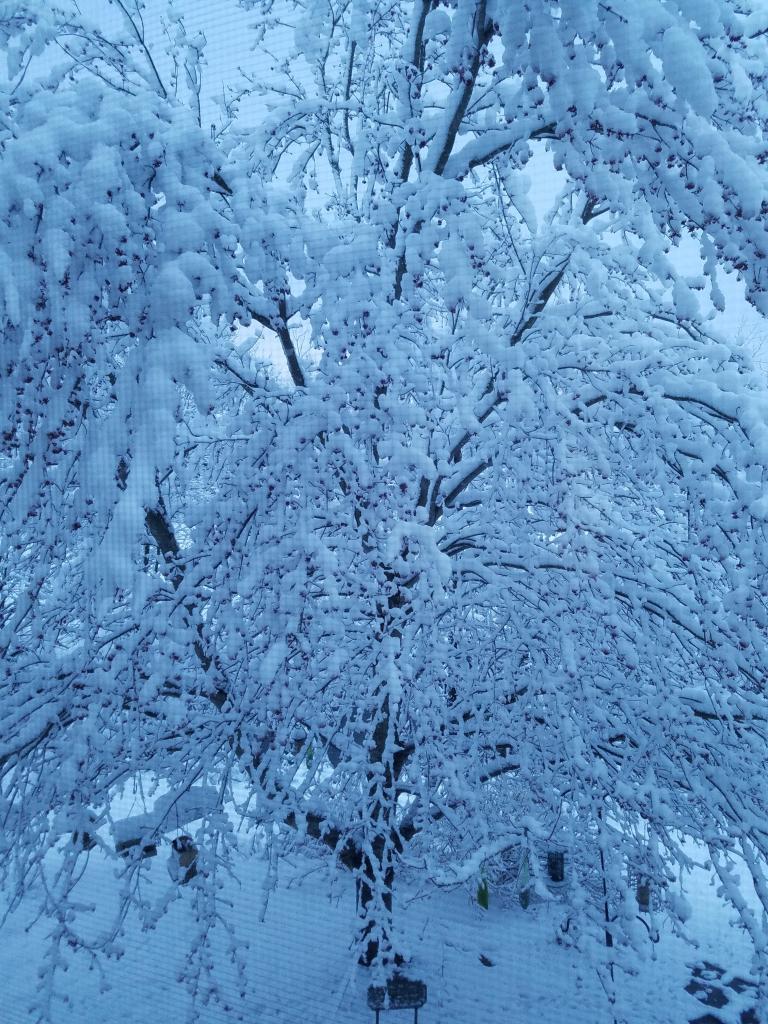 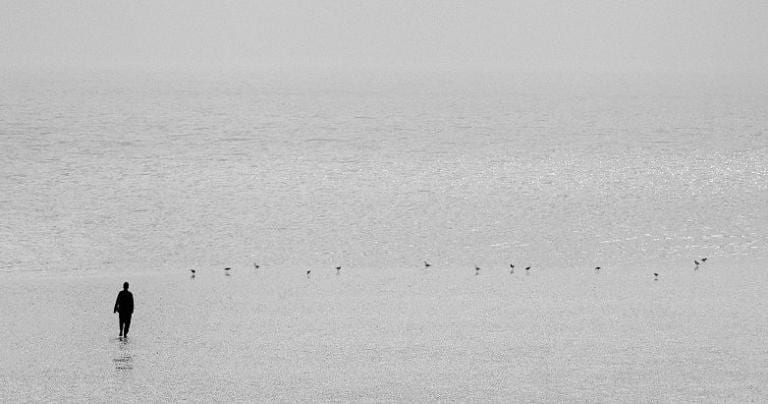 Stupid Christian Argument #39: Were You There?
Bob Seidensticker
4

When There is Still Good to be Found in 2020
Shaunti Feldhahn
Get Patheos Newsletters
Get the latest from Patheos by signing up for our newsletters. Try our 3 most popular, or select from our huge collection of unique and thought-provoking newsletters.
From time to time you will also receive Special Offers from our partners that help us make this content free for you. You can opt out of these offers at any time.
see our full list of newsletters
Editor's picks See all columnists