The Obama Paradigm: Interfaith Cooperation, Not a Clash of Civilizations
Video by Eboo Patel Click here to watch. 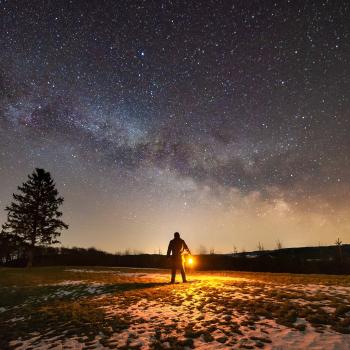 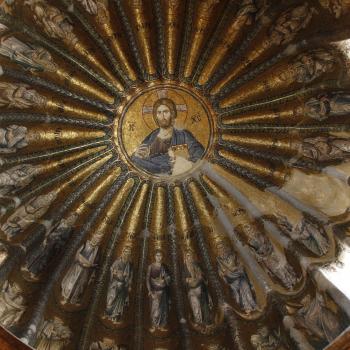 Learning From The Ancestors Of Christ
Henry Karlson
3

Why credit God for our joy when we create it ourselves?
Rick Snedeker
4

Help Make Your Marriage Great By Being Grateful For Your Spouse
Shaunti Feldhahn
Get Patheos Newsletters
Get the latest from Patheos by signing up for our newsletters. Try our 3 most popular, or select from our huge collection of unique and thought-provoking newsletters.
From time to time you will also receive Special Offers from our partners that help us make this content free for you. You can opt out of these offers at any time.
see our full list of newsletters
Editor's picks See all columnists