The former head of Kazakhstan's state nuclear power agency was self-serving earlier this year when he essentially stole a majority stake of the central Asian nation's uranium deposits (one of the largest in the world, after only Canada's and China's), deposits that could have served the public good of a poverty-stricken nation. Bernard Madoff was self-serving when he took money from retirees and charities. However, the middle manager of any global corporation is also self-serving when he uses his emotional intelligence in order to manipulate the boss into believing that he was solely responsible for his working group's success.

Many people believe that what makes the economy (and therefore the modern capitalistic world) go around is self-interest, or what I am calling the self-serving compulsion. Some people blame capitalism as the culprit of all injustices and some people praise it as the drive that makes efficient wealth generation possible. According to Marx, the chief critic of capitalism, do away with private property and you can achieve social harmony.

Yet I will propose that the root of all social injustice is not money, corporate America, or the capitalist system, but rather the human heart. The sinful, self-serving heart is the source of disharmony and distrust. Material resources, products of our labor, and bank notes are not the cause of social injustice -- they are merely the tools and instruments that people use in socially unjust ways. There is, we presume, only so much money, recognition, and power to go around, and some of us want more than others. Having seen this in those around us, and likely in ourselves as well, we learn to distrust. This distrust is evident not only in newspaper headlines and television news stories, but in very tangible ways in their own workplace. Everyday we face new experiences with injustice and distrust by merely showing up for work.

I believe that Jesus' teachings provide some valuable insights into this issue. Over the coming weeks, we shall investigate what Jesus would have us do in order to confront the issue of distrust in the workplace.

William Miller earned his bachelor's degree at Brown University and his Ph.D. in history at the University of Dallas. He has worked as the campus director of Campus Crusade for Christ's chapter at Stanford University, as the head writer of employee-development materials for Premiere Global Services. He currently lives and teaches in Prague with his wife and two sons. 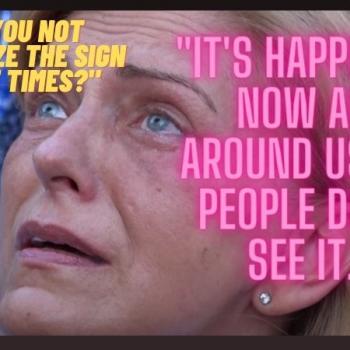 Medjugorje Today: It’s happening now all around us but people don’t see it....
Stephen Ryan
2 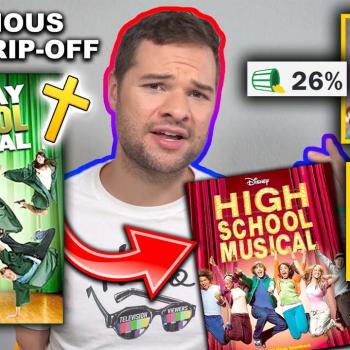 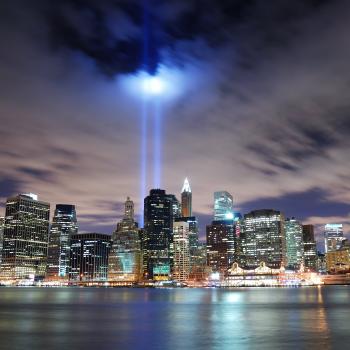 Twenty Years
Guest Contributor
Get Patheos Newsletters
Get the latest from Patheos by signing up for our newsletters. Try our 3 most popular, or select from our huge collection of unique and thought-provoking newsletters.
From time to time you will also receive Special Offers from our partners that help us make this content free for you. You can opt out of these offers at any time.
see our full list of newsletters
Editor's picks See all columnists