With regard to the issue of "gay marriage" there is global controversy. Gay movements in many countries advocate it as a natural moral right. Many see the pro-gay propaganda as harmful to our youth. Many ordinary people tend to tolerate same-sex unions because they do not understand why homogenital unions are not in agreement with natural moral law. It is my purpose to contrast "gay marriage" with the institution of marriage as it has been understood from the beginning.

Marriage may be described as a commitment between one man and one woman "until death do them part." In such a commitment each gives oneself to the other in a genital union. It is both a spiritual and a bodily union, a free act of love by both man and woman -- an authentically procreative union. The husband and wife fulfill the Divine will, expressing a conjugal act of love from which possibly comes forth a child -- made to the image of God, and one's parents.

But what about "gay marriage?" God has designed the bodies of male and female to complement each other in marital intercourse and in many other ways. Two persons of the same sex are not capable of the act of procreation, and are unable to have a complete union of bodies. Homogenital acts violate natural moral law in that they do not fulfill the meaning of marital acts. In homosexual activity you use the body of the other person. It is a form of self-satisfaction. In this respect there is a great similarity between contraceptive marriage and homogenital unions.

Some good Catholics are confused by the thought of "gay marriage," but do not know how to answer those in the public square who insist that everyone should choose the kind of sexual life he chooses to live. Indeed, our secular culture has moved away from a culture based on the natural moral law which, as St. Paul says, is rooted in the fleshly tablets of the human heart. Now the culture follows a manner of making decisions called "relativism."

Read an opposing perspective from a feminist Catholic theologian here.

The Two Moral Codes of Our Culture
Relativism is the current moral code of our culture. Its chief proponent was Joseph Fletcher, a Princeton University professor who wrote Situation Ethics. Relativism is a system of thought which is not based on natural moral law and lacks any real connection with objective reality. It is based purely upon feelings rather than rational thought. The person decides for himself based upon what he regards as the loving thing to do in the circumstances of one's own life. Relativism is the view that I alone choose what is good for me regardless of revealed Law and natural moral law. The culture shaped by relativism accepts no objective criteria to distinguish good sexual behavior from bad. It is widespread in the world. In essence, it is a way of making decisions without reference to moral reality embodied in natural moral law--which we encounter in ourselves when we first have a sense of guilt because we have taken what did not belong to us, such as a book or a piece of candy.

The Institution of Marriage in Revelation
In chapters one and two of Genesis we read about the marriage of Adam and Eve. In verse 27 we note that God created man and woman and commanded them to increase and multiply (verse 28). In chapter 2 we read that Adam who named all the animals had no one like himself with whom to share his life; so God created Eve from Adam's rib. Then in verses 23 and 24 the sacred writer says, "for this reason a man shall leave father and mother and cling to his wife and they will be two in one flesh." Throughout the history of the human race the institution of marriage has been understood as the complete spiritual and bodily communion of one man and one woman. Although polygamy and divorce were later allowed by Moses because of the "hardness of their hearts," monogamy finally is restored by Christ (Mt 19:3-8 and Mt 10:9-12).

The Institution of Marriage as a Sacrament
The institution of marriage became one of the seven Sacraments instituted by Christ to bring grace to the man and woman who make this commitment to one another and to Christ. In marital intercourse they become procreators with the Creator in bringing a child into this world within the protection of a family. Husband is transformed into father and wife into mother. 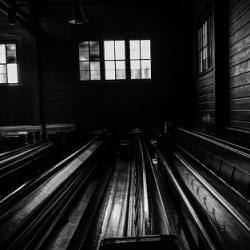 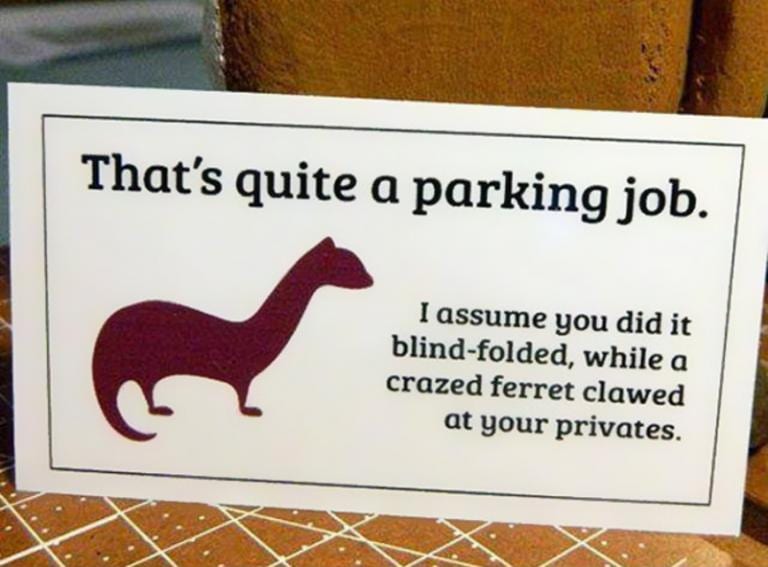 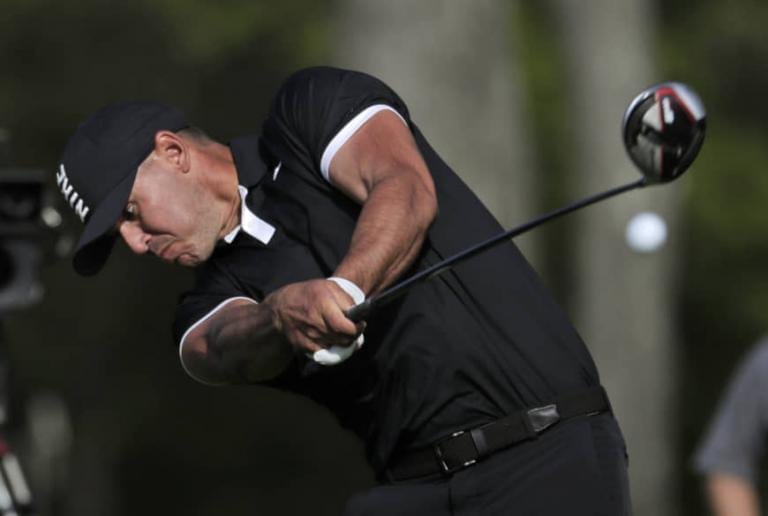 Koepka Wins at Phoenix
Kermit Zarley
Get Patheos Newsletters
Get the latest from Patheos by signing up for our newsletters. Try our 3 most popular, or select from our huge collection of unique and thought-provoking newsletters.
From time to time you will also receive Special Offers from our partners that help us make this content free for you. You can opt out of these offers at any time.
see our full list of newsletters
Editor's picks See all columnists