Islamists and the Future of Democracy in the Arab World

Governments in the Muslim world are challenged to demonstrate their commitment to political liberalization, civil society, and human rights by fostering the development of those civil institutions and values that support democratization. Policies must distinguish between organizations, secular or Islamic, that threaten the freedom and stability of society and those that are willing to participate in a process of gradual change from within the system. The litmus test for both governments and reform/opposition will be their internalization of the principles and values of democracy plus the extent to which their policies and actions reflect an acceptance of basic democratic freedoms, diversity of opinion, of multiple political parties and civil society organizations, as well as an appreciation for the concept of a "loyal opposition" rather than viewing alternative voices and political visions as a threat to the political system.

John L. Esposito is University Professor of Religion & International Affairs and Founding Director of the Prince Alwaleed Bin Talal Center for Muslim-Christian Understanding at Georgetown University. Among his recent publications areWho Speaks for Islam: What a Billion Muslims Really Think, co-authored with Dalia Mogahed. This article was first published at The Huffington Post and is reprinted with permission.

photo courtesy of hotshoe! via Creative Commons license at Flickr 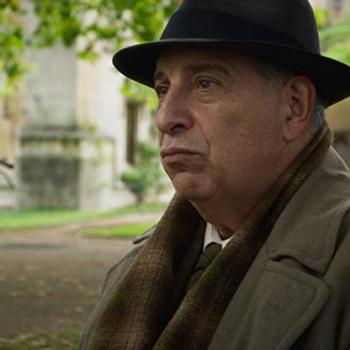 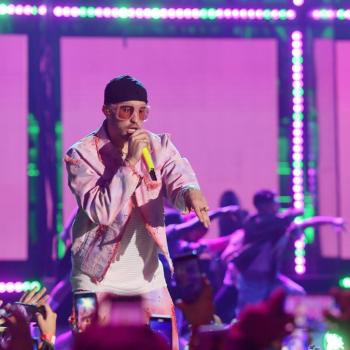 Advent as Too Political (Part 2 of 3)
Herb Montgomery
About
Get Patheos Newsletters
Get the latest from Patheos by signing up for our newsletters. Try our 3 most popular, or select from our huge collection of unique and thought-provoking newsletters.
From time to time you will also receive Special Offers from our partners that help us make this content free for you. You can opt out of these offers at any time.
see our full list of newsletters