On Good Works and Political Engagement

So, how do you respond to that fear that, look in two years, Muslims and immigrants are helping elect Muslim people, ethnic people, and soon enough Congress will be run by radicals?

(Laughs) You know, we are elected by the majority of the people. So, we are seeing more people of Muslim background in Congress and more people from diverse backgrounds in Congress, and we of course have a woman speaker in the House. That just means that Congress is looking more and more like America. It's looking more and more like the rest of the country. That's what democracy is, isn't it?

Why the Democratic Party? Suppose you're talking to Muslims -- and you know they voted for the first time in a block for Bush in 2000; Muslims are not too savvy but we are getting there. How do you convince the Muslims that the Democratic Party is for them and for America?

Well, the first thing I want to say is that civic engagement is something I urge all Muslims to engage in. One of my most effective fundraisers in the state of Michigan, a brother by the name of Asad Malik, is a Republican and a dear friend of mind. He and are I are tight and good friends. My brother is a Republican, my dad is a Republican. So, I don't want to urge the Muslim community to get locked into a political party even if it is my party. What I'd urge them to do is do good works, promote fair dealing in business, help America overcome this tremendous number of people who are uninsured and don't have any health care insurance.

Some of your critics in the Muslim community say that Ellison is a charismatic self-promoter. He's a sell out. He promotes abortion rights and gay marriage. So, how can he also be Muslim and be liberal and promote a system that engages in a post 9-11 Iraq War and pro-Israeli polices?

My position for people who say that is if you don't like my position, then you get involved and offer an alternative vision for the country. I believe it is shirk; it is religiously forbidden for one Muslim to tell another Muslim he is not Muslim. Because you don't know my heart. You don't know what Allah has inspired me to understand. Just because you disagree with my political position, I believe it is shirk for you to tell me I'm not Muslim because you disagree. Why don't you just disagree? Offer your position. Convince the people that you are the one who's right. Maybe convince me that you're the one who is right? But, I do disagree with those Muslims who try to determine for themselves who is Muslim and who is not: that's for Allah to decide. I'm a strong opponent of this takfir-ism [declaring another an unbeliever], you know, people who think it's okay for them to decide who is Muslim and who is not: that's only for Allah to decide.

On the other part, I am a person who believes that civil and human rights are for all people. I've never been ashamed to admit that I think America needs to have human and civil rights for all people, particularly unpopular groups. Unpopular groups like the Muslim community, unpopular groups like Latino immigrants. Unpopular groups like the gay community. How in the world can I argue that America has to have rights for Muslims, who are unpopular, but not gays? That is a hypocritical position! I'm not asking people to embrace homosexuality. I'm saying it's wrong and immoral to kill them, beat them, or exclude them from working. You don't have to like them. Leave ‘em alone. Let them live their lives and let God decide if He will judge them, as He will judge us all. That's all I'm saying.

Also, I said in terms of abortion, of course I'm not in favor of abortion. But, the question is: do I want to have police arresting women who do? The answer to that is no. I think we all have to come together as a society to prevent abortion. We need to all promote sex education, we need to promote more knowledge about the human body, we need to promote pre-natal care so women don't feel they need to get an abortion because they fear they won't be able to feed their other children. This is what we need to do as a society to make abortion exceedingly rare, but also, we don't want women using coat hangers and killing themselves to abort the pregnancy. We certainly don't want to use our police force to make arrests on these women. The question is not whether abortion is bad: I think it is bad. And let me be clear: I think abortion is wrong. But, I will also tell you I'm not ready to criminalize it, because I think it is a personal decision that people should make for themselves, but we should promote a society in which people wouldn't have to make that choice. 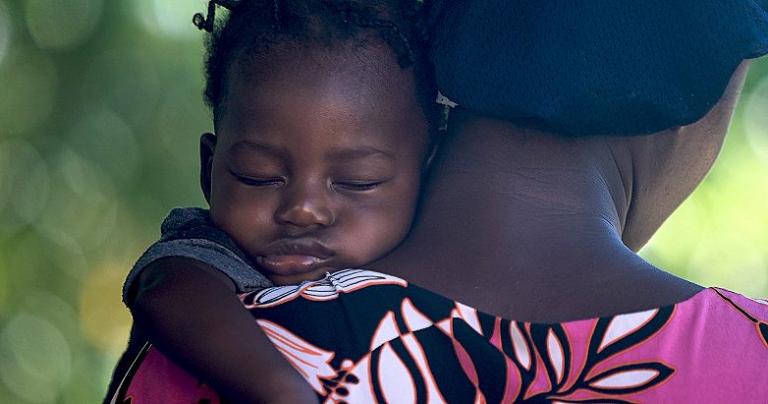 Soft Theism: Those Other Gods + Role of Evidence
Bob Seidensticker
2

When Your Triggers Get Tripped In Relationships
Shaunti Feldhahn
4 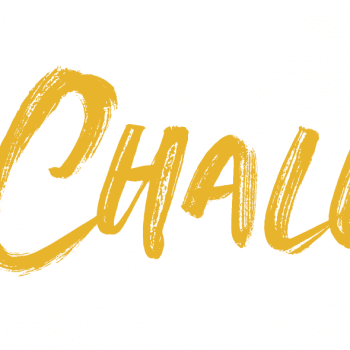 OSV Challenge Is Back For 2021!
William Hemsworth
Get Patheos Newsletters
Get the latest from Patheos by signing up for our newsletters. Try our 3 most popular, or select from our huge collection of unique and thought-provoking newsletters.
From time to time you will also receive Special Offers from our partners that help us make this content free for you. You can opt out of these offers at any time.
see our full list of newsletters
Editor's picks See all columnists