The business model and growth of the Islamic finance sector -- the only financial system in the world today that is based on the teachings of a major religion -- may present new opportunities for American households, Muslims and non-Muslims alike.

There are differences, however.

At the core of the Islamic model is the view that lending is a charitable act as opposed to a business activity, that debt is not something to be exploited for profit. Instead, Islamic finance uses a participatory model that seeks to engage all parties -- as partners -- in the sharing of both risks and rewards, without guaranteeing returns.

Islamic home financing means that an Islamic bank and its client-partner acquire a real-estate asset jointly, as co-investors. Where conventional mortgage banks profit from interest, Islamic home finance companies derive revenues from co-ownership agreements in which rent, in return for the client-partner's ability to live on the property, is paid to the finance company on its portion of the property.

"Rent plus equity" payments are usually equal to "principal plus interest" payments. When the client-partner takes full title of the home, rent payments to the bank partner stop.

Because Islamic home finance caters to first-time buyers who for religious or financial reasons cannot consider conventional, interest-based mortgages, the business continues to grow and thrive as Islamic banks expand their services within the US market, even in this time of shrinking job markets and economic crisis.

The three largest US-based Islamic home finance companies (Chicago-based Devon Bank, Virginia-based Guidance Residential, and Michigan-based University Bank) report that they have done "substantially more" business in the first two months of 2009 than during the same period in 2008. Devon Bank reports that operations during this period have nearly doubled.

In keeping with the concept of partnership and risk sharing, Islamic home finance is more attractive to American buyers because it uses non-recourse contracts. This means that banks can recover no more from homeowners facing foreclosure than their homes. While conventional mortgages work this way in some states, Islamic home finance companies offer non-recourse contracts to buyers in every state in which they operate. Thus, even if the value of the home falls below the amount financed, the finance company has no recourse to the other assets of the homeowner.

Islamic home finance companies have also shown themselves more willing to restructure financing than to foreclose. The three largest Islamic finance institutions in the United States report, for instance, that delinquencies "are less than half the conventional mortgages rate."

While the fewer cases of foreclosure, coupled with the willingness to restructure financings, may be a function of the still relatively small size of the Islamic home finance sector (estimated at less than one billion dollars in annual investment for each of the three largest institutions in the United States), it is also reflective of the basic philosophy of concerned partnership and joint responsibility.

Perhaps now is the time for ethical and religious values to make a comeback in the banking business, and in the home finance sector in particular. In 2009, while the world looks for solutions to the global financial crisis and American families worry about the financing of their homes, the goal of Islamic finance, like that of all successful commerce, should be to profit by sharing what it knows with others.

Copyright permission is granted for publication. 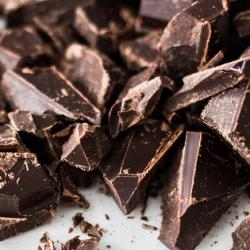 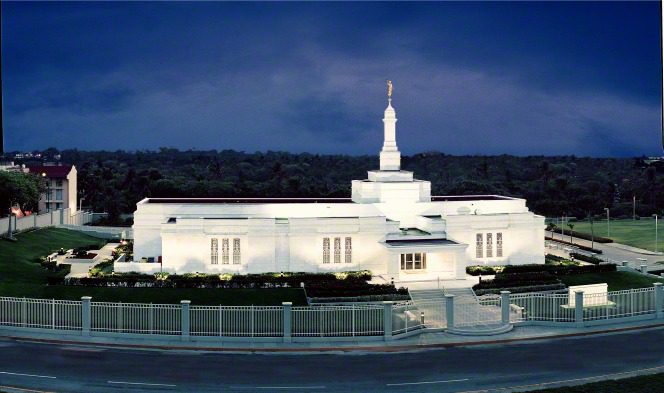 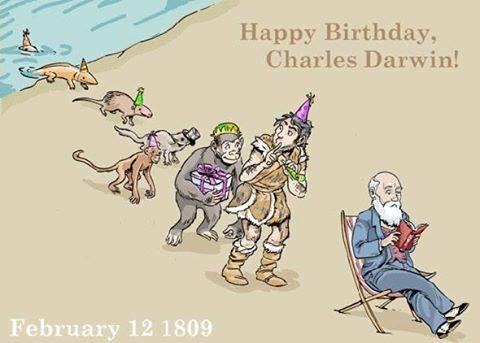 Happy Birthday, Charles Darwin!
James Ford
Get Patheos Newsletters
Get the latest from Patheos by signing up for our newsletters. Try our 3 most popular, or select from our huge collection of unique and thought-provoking newsletters.
From time to time you will also receive Special Offers from our partners that help us make this content free for you. You can opt out of these offers at any time.
see our full list of newsletters
Editor's picks See all columnists