Experts say nonprofits are skillfully exploiting the tax code's broad and elastic definition of what constitutes such a charity, making it difficult for the Internal Revenue Service, which must bless them, to say no. The agency approved 99 percent of the applications for public charity status last year, according to a new study by students at Stanford University -- or more than one every 10 to 15 minutes....

While no one contends that even a small portion of the new charities are fraudulent, critics argue that the I.R.S. and state regulators cannot keep up with the growth of charities -- and therefore cannot possibly determine whether the applicants are adhering to state and federal regulations and laws.

Indeed, the students at Stanford found that while the I.R.S.'s electronic database records more than 40,000 new charities, its much more widely circulated annual Data Book puts the figure at more than 50,000, a discrepancy of more than 20 percent....

This is important information, but the article never mentions the good done by many new (and old) tax-exempt organizations, giving an unbalanced perspective on the issue.

In 1831, French thinker and historian named Alexis de Tocqueville toured America. He later wrote this in Democracy in America:

Americans of all ages, all conditions, and all dispositions constantly form associations. The Americans make associations to found seminaries, to construct churches, to diffuse books, to send missionaries; in this manner they found hospitals, prisons, and schools.... Perhaps there is no country in the world where fewer idle men are to be met with than in America.

Americans still form numerous associations and organizations. And even if the government isn't monitoring all of these groups as well as it could, it is still relatively easy for conscientious citizens who don't want to be Scrooges to ascertain which ones are the most effective and give their support to them.

This article was first published at GetReligion.org and is reprinted with permission.

He has also authored or co-authored 25 books on St. Francis, Celtic spirituality and travel, Christian mysticism, 20th-century evangelical history, Pentecostal revivalism, and the killings at Columbine.

He edits YouthWorker Journal and consults with companies and nonprofits on communications, marketing and development projects.

Steve is a member of the adjunct faculty of Fuller Theological Seminary and has an M.A. in church history from Denver Seminary. He has an M.A. in English and a B.S. in Education from Wright State University in Ohio. He and his wife Lois, an author and speaker, live in Colorado. (More info at rabeywords.com.) 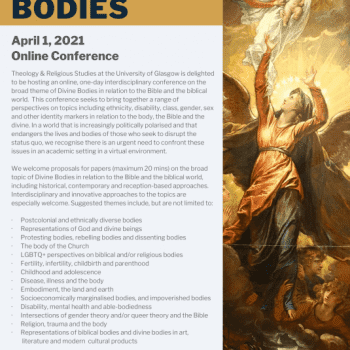 When Was the Cold War?
Philip Jenkins
3 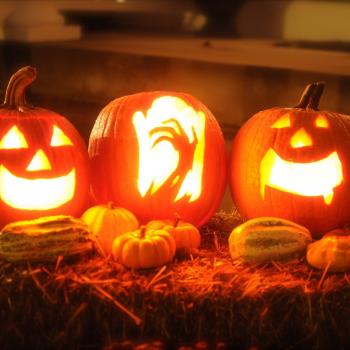 Three Bible editions To Reinvigorate Your Study
William Hemsworth
Get Patheos Newsletters
Get the latest from Patheos by signing up for our newsletters. Try our 3 most popular, or select from our huge collection of unique and thought-provoking newsletters.
From time to time you will also receive Special Offers from our partners that help us make this content free for you. You can opt out of these offers at any time.
see our full list of newsletters
Editor's picks See all columnists