Islamic Philanthropy: For the Love of God

"If you disclose the act of charity, even so it is well; but if you conceal it and make it reach those who are really in need, that is best for you. It will remove from you some of your stains of wrongdoing, and God is well acquainted with what you do" (2:171).

If the charity is for a public cause, it must be known and concealment itself may be a fault of the official. The harm of publicity lies in the motive of ostentation (showing-off). When charity is to be given to an individual, it is better that it be given secretly.

Additional Responsibilities of the Fund-raiser:

In Islam, for an action to be regarded as pure and for it to be accepted by God, not only does the intention have to be pure; but the means of achieving that intention has to be pure as well. "O son of Adam, spend on Me and I will spend on you" (Hadith Qudsi).

In the Name of God, The Beneficent, The Merciful

Oh believers, let not your possessions neither your children divert you from God's remembrance, whoever does that, they are the losers. And spend from the sustenance We have given you, before death overtakes any of you, and he says, 'O my Lord! if You grant me respite for a short while, then I would freely give and would be among the righteous (Qur'an 63:9-10).

This article was originally published in Islam for Today and is reprinted with permission.

Shahid Athar M.D., is Clinical Associate Professor of Internal Medicine and Endocrinology, Indiana University School of Medicine Indianapolis, Indiana, and a writer and speaker on Islam. 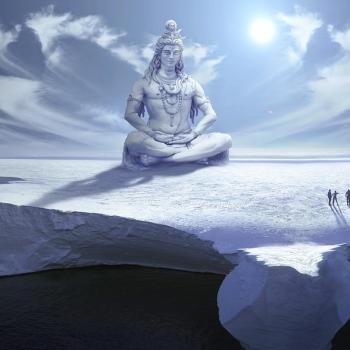 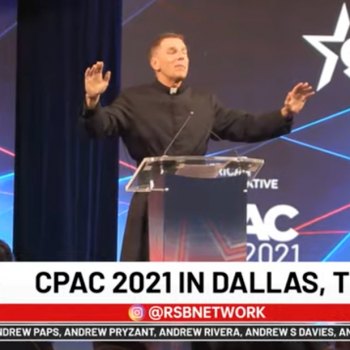 CPAC Priest: God Created Earth and "That’s All the Science We Need to Know"
Hemant Mehta
Get Patheos Newsletters
Get the latest from Patheos by signing up for our newsletters. Try our 3 most popular, or select from our huge collection of unique and thought-provoking newsletters.
From time to time you will also receive Special Offers from our partners that help us make this content free for you. You can opt out of these offers at any time.
see our full list of newsletters
Editor's picks See all columnists