Edward Said, in his seminal work Orientalism, argued that the study of Muslim Arab lands was predicated on the belief that Arabs and Muslims represented an inferior "Other" to the West and Christendom. Since the a priori belief was that Muslims were inferior, all discourse around Muslims helped to perpetuate this idea. From my perspective, perhaps most damaging was a definition of Islam and Muslims that flattened identity and erased centuries of diversity in practice, thought, and belief.

In the United States, a place I have argued is a new intellectual Mecca, rather than attacking a simplified version of Islam, an Islam-lite if you will, I find more and more American Muslims defining themselves by Orientalist constructions of what Islam means. I wish I could say that this is a type of double-consciousness, where we are aware of how others view us and we are struggling against it. It is, I fear, a radical internalization of an Islam-lite that debases our tradition and makes both Muslim and non-Muslims more ignorant and sheep-like. One can argue that since the publication of Said's book, an educated Muslim should at least be aware of the discourse of descriptions of Islam, whether one agrees with him or not. My argument is with educated Muslims who have taken the Orientalist mindset, both in terms of content and approach, and made it their own. Of course, what makes this viewpoint worth debating is that they are attempting to push that understanding of Islam as the truth about Islam. In particular, I am concerned about books representing Islam to lay audiences.

One specific example I want to examine of how the richness of Islam is flattened is by the use of the "five pillars" to define who a Muslim is. The five pillars are a declaration of faith, fasting, pilgrimage, prayer, and tithing (the last is also translated as charity, but it's not just the social justice aspect of the money distribution, but the purifying of the remainder for our own use). This definition applies to most Sunni Muslims, who are currently in the majority and such have been treated as normative by Orientalist scholars, regardless of how historically inaccurate such a description is. For the Shi'ah, there have traditionally been seven pillars -- purity and leadership of the Imams constitute the additional two pillars. In addition, amongst modern jihadist groups, jihad (armed struggle in their parlance) is added as sixth pillar. By only focusing on the five pillars, Shi'ah are marginalized and the discussion we need to have regarding our misguided brethren in the jihadi camp is ignored. For authors who look at the five pillars as defining what it means to be Muslim, they are ignorant of our traditions and perpetuate that ignorance.

I also want to highlight a difference in approaches. There are leaders in the faith, Imams, who write with conviction and knowledge of the history and theology of the traditions of Islam, and because of their location within the faith, speak to their particular understanding of their tradition. They have enough background to say that they are speaking from their particular school and don't represent all of Muslim belief. They have their disclaimer and they try to stick with it, so I have no problems with them. The more people we have out there arguing their personal beliefs, the richer the tapestry we show the world becomes. However, there are those authors who write books about "understanding the Muslim," "understanding Islam," "everything you need to know about American Muslims," by taking their personal life stories and making them represent all Muslims in all times. What they have done is written a book about themselves and covered over the cracks of their ignorance with Orientalist misunderstandings of the faith and added Wahhabi dogma for texture.

Most Muslims don't think about themselves in terms of the five pillars. They may be conscious of practice, but they also reflect on the ethics of the faith and their moral character. I personally don't have a checklist on my wall of the pillars, nor do I know any Muslim who does. However, the Qur'anic commandments are constantly in my mind. I don't really care if someone keeps the same Eid day I do, but did they help those in need? Did they realize that the blessings they received are only by virtue of God, and they should give generously of them? However, one cannot see or measure belief. Practice is far easier to measure and check off. As a result, Orientalist descriptions have traditionally focused on practice as a way of defining a "good" Muslim. In the absence of any positive understanding of Islam, the Wahhabi movement turns to the "great infidels" to define who a Muslim is, thereby creating a feedback mechanism where Orientalist ideas need a community of people who accept what they say and the Wahhabis need someone to tell them what Islam is. Instead of breaking this cycle here in the United States, too many Muslim pop authors seek legitimacy in scholasticism, thereby propagating old and dated ideas -- ideas supported by a group believing that by virtue of writing an understanding of Islam, you are not Muslim. 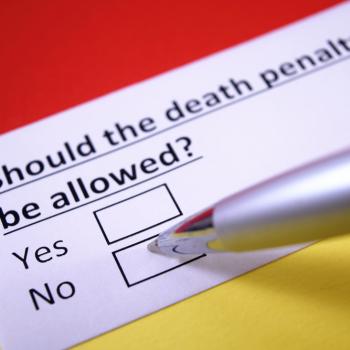 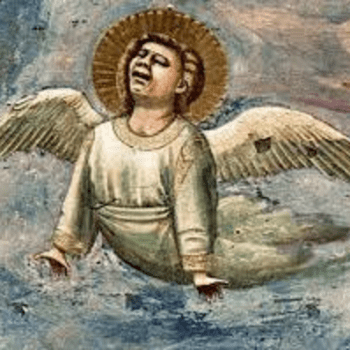 Speak What We Feel, Not What We Ought to Say
Vance Morgan
3 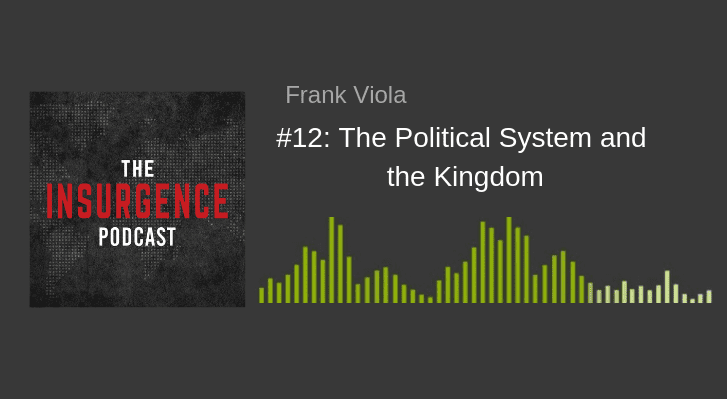 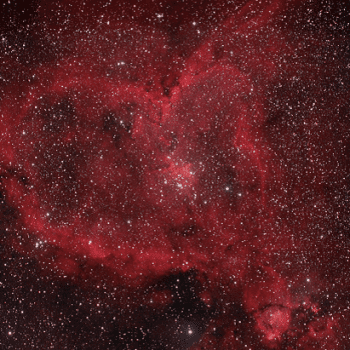 We Glorify and Worship Love— God Who Glorified Us
Fr. Stephanos Pedrano, O.S.B.
Get Patheos Newsletters
Get the latest from Patheos by signing up for our newsletters. Try our 3 most popular, or select from our huge collection of unique and thought-provoking newsletters.
From time to time you will also receive Special Offers from our partners that help us make this content free for you. You can opt out of these offers at any time.
see our full list of newsletters
Editor's picks See all columnists