One God, One Salvation for All

An audio version of this sermon can be heard here.  The following is a transcription of a sermon John Piper preached on June 13, 1999.

Where then is boasting? It is excluded. By what kind of law? Of works? No, but by a law of faith. For we maintain that a man is justified by faith apart from works of the Law. Or is God the God of Jews only? Is He not the God of Gentiles also? Yes, of Gentiles also, since indeed God who will justify the circumcised by faith and the uncircumcised through faith is one. Do we then nullify the Law through faith? May it never be! On the contrary, we establish the Law.

Biblical Foundations for a Public Proclamation of Christ

I am staying with Romans 3:27-31 one more Sunday because what we are about today in the outdoor service and the praise march is so powerfully addressed in this text, as you will see. Our aim today is to declare truth about God in a more public way than we usually do in the building on Sundays. Our aim is to exult in the value of Christ before the neighborhoods and nations around the church building.

Now, there are some tremendous foundations in Romans 3:29-30 for this public declaration. So what I want to do in these few minutes is put biblical rock underneath your feet this morning so that you know why you are doing this and can enter in with a sense of clear, deep biblical purpose.

One God, One Way of Salvation for all Peoples

There is an order of thought here, and I will state it for you in reverse order and then take these three steps one at a time and show you how they relate to what we are doing today. First, there is the great affirmation in verse 30 that "God is one." Second, there is the inference that since he is one, therefore he justifies Jews and Gentiles in the same way, not two different ways. He "will justify the circumcised by faith and the uncircumcised through faith." Third, since he is one and justifies all peoples in the same way, not different ways, he is not the God of the Jews only, but the God of the nations as well.

That is the gist of the passage. And you can see immediately why it is so relevant to what we are doing today. But let's take it a step at a time.

First, from verse 30, let's focus on the oneness of God: "...since indeed God, who will justify the circumcised by faith and the uncircumcised through faith, is one." God is one. What does this mean?

This is more relevant in our situation than it used to seem. On Monday, I had thirty minutes in a taxi with a Sikh from northern India. Sikhs are monotheists located mainly in the Punjab of northern India. As I tried to share my faith with this man, it became clear that he was happy for me to have my God and him to have his. It did not matter much whether they were drastically different. For him, what mattered was if I was a nice man and cared about people. God could be one or many.

In a little while we will march by Muslim people, Hindu people, Jewish people, atheist people, animistic people, Christian people. Some of these will believe, in a kind of hazy way, that there are several gods and you can choose which one you want, as long as you are sincere and good. Others will believe that the one God is so indefinite that he can be known through almost any ideas about him.

God's unity and coherence.  Which leads us to a second implication of Paul's statement in Romans 3:30 that "God is one." For Paul, the oneness of God is not simply a statement that there is only one true God, but also a statement that this God has a unity and coherence to his identity. That is, he is what he is and not what we make of him. He is what he is and not something else. He has identity in himself. He has fixed attributes. He does not change. He is not inconsistent or schizophrenic. He does not have contradictory personalities. All his characteristics cohere in one unified Being. He makes himself known as who he is. He is one. 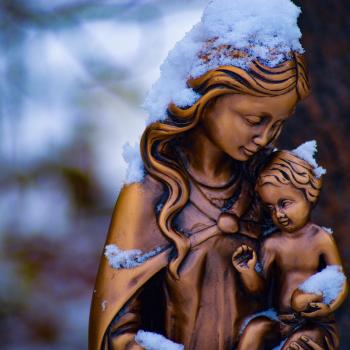 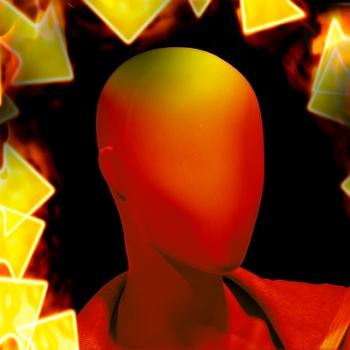 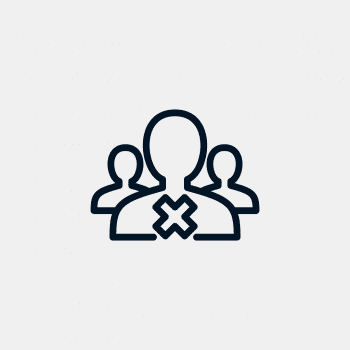 Is Cancel Culture The New Inquisition?
René Albert
Get Patheos Newsletters
Get the latest from Patheos by signing up for our newsletters. Try our 3 most popular, or select from our huge collection of unique and thought-provoking newsletters.
From time to time you will also receive Special Offers from our partners that help us make this content free for you. You can opt out of these offers at any time.
see our full list of newsletters
Editor's picks See all columnists