It's tempting to view this story as a mystery -- did Father Flynn abuse his student, or didn't he? -- but Shanley doesn't want us to walk away with an answer. Father Flynn's explanation is plausible enough, but his behavior is strange enough to hint that Sister Aloysius is right, and both characters are convincing. Ultimately, the truth is unknowable. The student is Schroedinger's cat, existing in two states simultaneously, both abused and not abused depending on whose argument we're listening to at any given moment.

In this regard, the movie contains some misleading additions to the play: things that Sister James describes after the fact in the stage play are presented in the moment in the film, leading the audience to think of them as evidence. But we shouldn't have any evidence; our judgment, insofar as it's possible to have one, needs to rest entirely on the ex post facto arguments of Father Flynn and Sister Aloysius. The event, or nonevent, must be a mystery of faith.

Which is where the title comes in. In his introduction to the play, Shanley describes the existential question that was the seed of the play:

Have you ever held a position in an argument past the point of comfort? Have you ever defended a way of life you were on the verge of exhausting? Have you ever given service to a creed you no longer utterly believed? Have you ever told a girl you loved her and felt the faint nausea of eroding conviction?

The central doubt in the story belongs to Sister Aloysius. She became a nun after her husband was killed in World War II, and it's clear that she saw in the Church the stability, the certainty, that his death took from her. After years in her order she's beginning to see the cracks in the foundation. She's irritated by the lack of discipline reflected in Father Flynn (and with him the post-Vatican II church), but she's even more frustrated by the conclusions she's reached about her place in the hierarchy. She needs the structure, but it's turning against her. The character is exceedingly complex, at once despotic and sympathetic, and from her troubled mind Shanley draws forth a powerful critique of the 20th-century Catholic Church's stagnation.

Gabriel Mckee, a graduate of Hampshire College and Harvard Divinity School, is the author of two books on religion and science fiction: Pink Beams of Light from the God in the Gutter: The Science-Fictional Religion of Philip K. Dick, (University Press of America) and The Gospel According to Science Fiction: From the Twilight Zone to the Final Frontier (Westminster-John Knox Press). 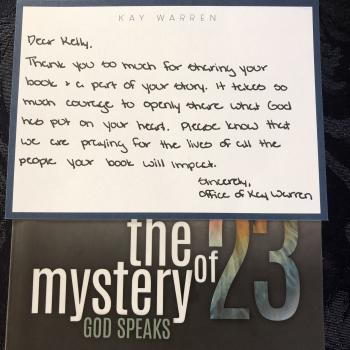 Why Did You Publish The Mystery of 23: God Speaks Book?
Kelly Williams
2 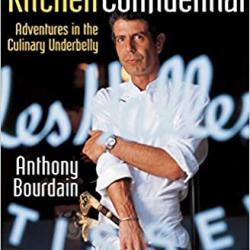 A most unselfish way of giving pleasure
Sean Dailey
3 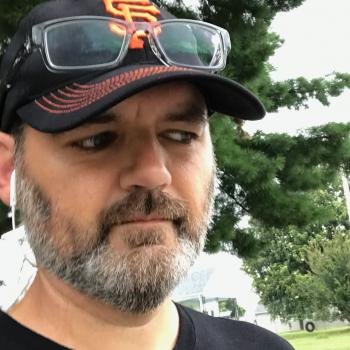 Revelation 12 | story within a story
Jared Ingle
Get Patheos Newsletters
Get the latest from Patheos by signing up for our newsletters. Try our 3 most popular, or select from our huge collection of unique and thought-provoking newsletters.
From time to time you will also receive Special Offers from our partners that help us make this content free for you. You can opt out of these offers at any time.
see our full list of newsletters
Editor's picks See all columnists