Female Sexuality: What the Muslim World Can Teach Us

Even when an American Muslim woman is able to find a mate, the gnawing feeling of once being sexually undesired and the accompanying unfamiliarity with being a sexual being in private spaces can lead to difficulties in marriage. When a woman is not familiar with the power of her sexuality, being thrust into the murky waters of marriage, commitment, and family can leave her desperately trying to stay afloat. While women in the Muslim world seem to be considerably attuned to the art of using their sexuality to keep a marriage healthy, here in America, Muslim women lack access to the same collective knowledge bases and seem naïve as to the secrets of womanhood and intimate relationships. Growing up in the west, it is hard not to internalize the Orientalist notion that we are the ones who export progress to the Muslim world, but I wonder if in this instance, when it comes to learning about the power of female sexuality and the importance of developing and harnessing it in private spaces, we Americans might this time take our cue from the other side of the world.

This article was first printed at Altmuslimah, a Patheos Partner, and is reprinted with permission.

Rabea Chaudhry is Associate Editor of Altmuslimah. In an effort to help Muslim women reclaim the private sphere, Rabea is currently collecting beauty, health, and relationship secrets that were passed down to Muslim women from their mothers, aunties, and grandmothers. If you have any to share, please send them to her at rabea.chaudhry[at]gmail.com. 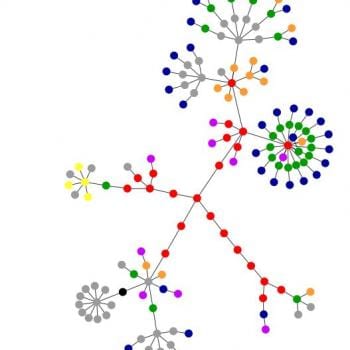 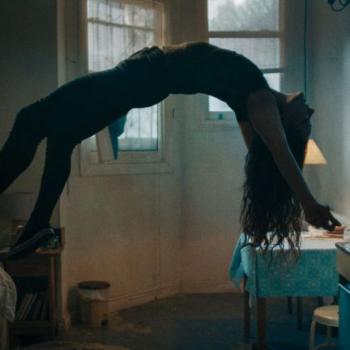 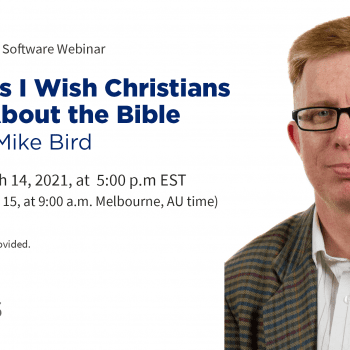 Live Interview with Logos about 7 Things I Wish Christians Knew About the...
Michael Bird
4 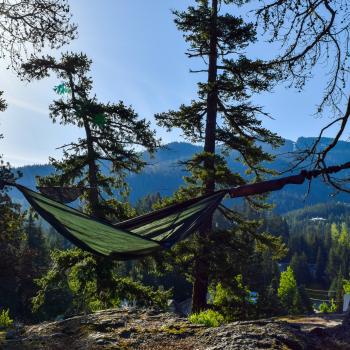