My past history no doubt colors my perception of the world. I have spent nearly all of my life with one foot firmly planted in science, and the other foot firmly planted in religion. If the concept of God symbolizes all truth, then any tensions between science and religion are artificial and ultimately must resolve. In my opinion, the most useful theology will be one that is scientifically informed.

How should science and theology fit together? I do not know exactly. But, I do know that we humans are good at mistakenly insisting that a round peg cannot fit into a round hole. We produce artificial incompatibilities, and then we insist there can be no remedies.

My favorite example comes from evolutionary biology. From the fields of both science and religion, we sometimes hear the argument: "God and evolution do not mix." Such an argument, no matter the origin, seems unnecessarily dogmatic.

Scientists have no need to apologize for nature as they find it. Further, theologians need not apologize for their pursuit of compassion, love, and higher ethics. When the interests of science and theology potentially conflict, then truth is best served by the employment of respectful disagreement until harmonies can be found.

Using the context established above, this essay will address five key questions.

(1) Are science and religion compatible?

Ecklund et al. (2008) concluded: "While regular religious attendance has decreased overall, the proportion of natural and social scientists who attend sporadically has increased dramatically in some of the natural and social science disciplines." They further concluded: "academic scientists . . . are as a whole not entirely abandoning their involvement in religious organizations."

Nature sometimes resists clarity. Thus, scientists must confront ambiguity and paradox. Fortunately, scientific ambiguity is often superficial, covering important truths underneath. For example, it is extraordinarily difficult to imagine an electron as being both a particle and a wave, but we must. It is hard to imagine giant dinosaurs evolving into small, gentle birds over millions of years, but we must. It is nearly impossible to imagine how a dumb neuron (a brain cell), when integrated with other dumb neurons, could produce an intelligent brain, but we must.

Are the ambiguities of religion superficial, covering important truths underneath? Many would answer in the affirmative. Thus, I am not surprised to find many scientists with a strong commitment to religion. They are trained to see past the trivial or inconsequential.

Scientists do not live in a cultural vacuum where there is an absence of social influence. Human life inevitably touches upon religion. Religion and science often blend into the individual, even if those fields generally operate in separate settings.

If religious scientists had a greater voice in their congregations and could educate others, then I am convinced religion and science would find much greater compatibility. Go Galileo!!

(2) Do science and religion have overlapping interests?

Both science and religion are dedicated to the truth, but generally, scientists are more interested in "third-person" than "first-person" perspectives, whereas theologians often prefers the reverse. I will try to clarify.

Scientific truth is that set of propositions that produce repeatable, predictable, and converging outcomes when scrutinized by systematic observation and/or experimentation. New propositions might initially be classified as "tentative," but those propositions that show stability over time and over multiple independent investigations will eventually lose that status and become regarded as dependable facts. 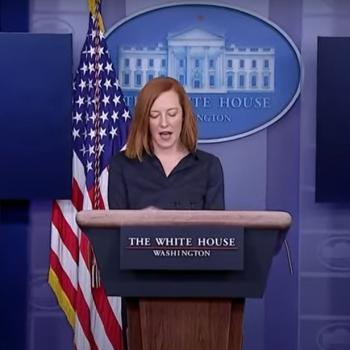 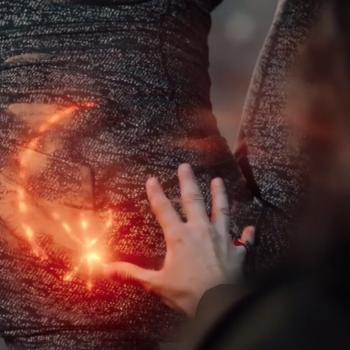 Is It Time to Retire the Disempowered Woman Trope?
Jason Winslade
3 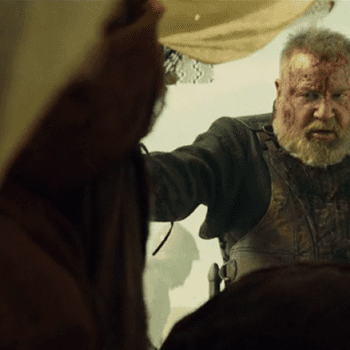 Of Kings and Prophets -- episode one
Peter T. Chattaway
4 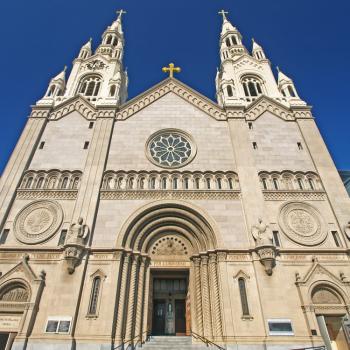 Priest from COVID-Spreading Church in San Francisco Dies of COVID
Hemant Mehta
Get Patheos Newsletters
Get the latest from Patheos by signing up for our newsletters. Try our 3 most popular, or select from our huge collection of unique and thought-provoking newsletters.
From time to time you will also receive Special Offers from our partners that help us make this content free for you. You can opt out of these offers at any time.
see our full list of newsletters
Editor's picks See all columnists