In his recently published book Confessions of a Buddhist Atheist, scholar and former Buddhist monk Stephen Batchelor has argued against literalist interpretations of some core Buddhist teachings, namely, reincarnation and karma. For Batchelor, the Buddha never taught anything of the sort; rather, reincarnation and karma are part of a larger Indian religious worldview, doctrines that became attached to Buddhism as it developed in South Asia, doctrines that we can leave aside and still confidently call ourselves Buddhists. In fact, he seems to want to jettison reincarnation and karma unceremoniously as the only way to preserve Buddhism in the modern world. Batchelor, one could argue, is a fundamentalist in his atheism.

This is a claim he's made before. Back in 1997, Tricycle magazine invited Batchelor and Robert Thurman, scholar and first American Buddhist monk of Tibetan Buddhist tradition, to debate the issue of reincarnation and karma. For Thurman, Buddhist soteriology simply does not work without karma. And he believes that the Buddha's teachings only work if one is responsible for the sequence of past and future lives. Thurman holds reincarnation and karma as fundamental features of Buddhism.

Of course, from a certain point of view, none of these thinkers is right. And none of them is wrong because none of these positions or opinions is "provable" in some objective, scientific sense. How does one reach the Pure Land? How does one "prove" karma? Without a time machine, how does one "prove" what the Buddha really taught? We are all just making educated guesses. My fellow Shin Buddhists, and Batchelor, and Thurman are all very knowledgeable, intelligent, and generally well-meaning people expressing their particular opinions; but to the extent that they are just that -- opinions -- they should not be mistaken for the Truth. To the extent that each of them believes that their point of view is essential to a proper understanding of Buddhism, we may feel justified in calling them fundamentalists.

This, however, feels like a waste of energy to me. As I mentioned before, each of us occupies a space on a spectrum where, at times, we too are fundamentalists. Rather than looking outside ourselves and pointing judgmental fingers at our fellow Buddhist brothers and sisters, it makes more sense to look at our own points of view and question which ones we are unwilling to let go of, which ones we believe to be essential to Buddhism. And, most importantly, how those beliefs translate into action.

Because that is the most important issue at the end of the day. While it may be a fun, academic diversion to debate the reality of the Pure Land or essentialness of karma in Buddhist thought, the stakes here are pretty low. Other fundamentalist beliefs lead to much harsher actions in the real world. The murder in broad daylight of an abortion provider. Airplanes being flown into buildings. These actions are based on fundamentalist points of view, points of view no more provable than ideas about reincarnation.

Scott Mitchell is a practicing Shin Buddhist and Buddhist scholar living in Oakland, California. He completed his doctoral work at the Graduate Theological Union in 2008, and is an adjunct faculty member at the Institute of Buddhist Studies in Berkeley where teaches courses on Buddhist history, Buddhist modernism, and Buddhism in the West. 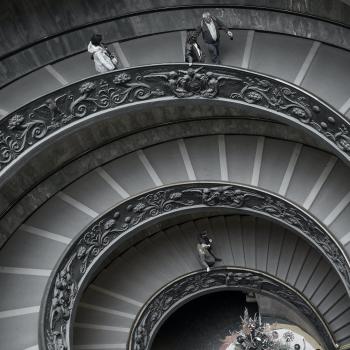 The Jesus Music Hits All the Right Notes
Paul Asay
4 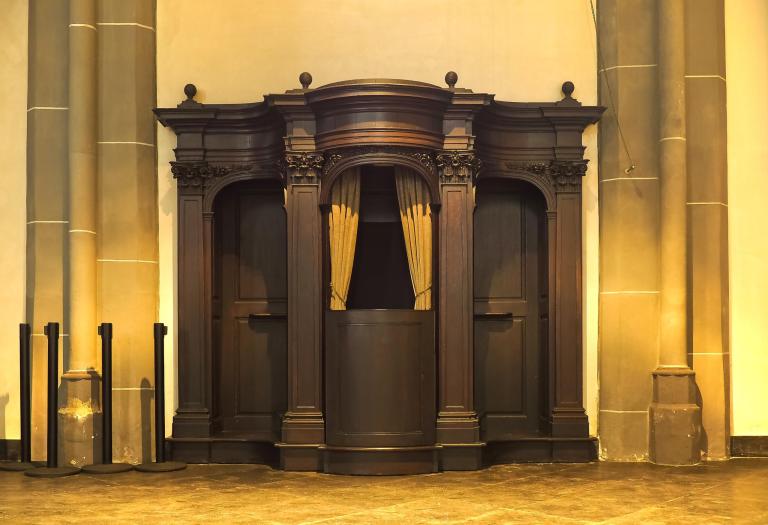 The Fountain of God's Mercy
David Schloss
About
Get Patheos Newsletters
Get the latest from Patheos by signing up for our newsletters. Try our 3 most popular, or select from our huge collection of unique and thought-provoking newsletters.
From time to time you will also receive Special Offers from our partners that help us make this content free for you. You can opt out of these offers at any time.
see our full list of newsletters