Is There a Hindu Fundamentalism?

No Hindus -- including so-called Hindu fundamentalists -- insist that there is only one true faith called Hinduism and that all other faiths are false. Hinduism contains too much plurality to allow for that. Its tendency is not to coalesce into a fanatic unit like the fundamentalists of other religions, but to disperse into various diverse sets and fail to arrive at any common action, historically even one of self-defense against foreign invaders.

Hindus have many holy books like the Vedas, Agamas, Bhagavad Gita, Ramayana, and so on, which contain a great variety of teaching and many different points of view, and no one of these books is required reading for all Hindus. Hindus generally respect the holy books of other religions as well. What single holy book do Hindu fundamentalists hold literally to be the word of God, upon which they base their behavior? Christian and Islamic fundamentalists flaunt their holy book and are ever quoting from it to justify their actions. What Hindu Bible are the Hindu fundamentalists all crying, quoting, and preaching from and finding justification in?

Fundamentalist groups are often involved in conversion activity to get other people to adopt their beliefs. They frequently promote missionary efforts throughout the world to bring the entire world to their views. This again is true of ordinary or orthodox Muslims and Christians.

Fundamentalist groups not only condemn those of other beliefs to an eternal hell, they may even make death threats against those who criticize their beliefs. The fatwa of the Ayatollah Khomeni against Salman Rushdie and of some others against Anwar Shaikh (a name not so well known but not untypical) are examples of this, which many Muslim groups throughout the world, perhaps the majority, have accepted.

What Hindu has ever condemned non-Hindus to an eternal hell, or issued declarations asking for the death of anyone for merely criticizing Hindu belief? Where have Hindus ever stated that it is punishable by death to criticize Krishna, Rama, or any other great Hindu leader? There are certainly plenty of books, including many by Christians and Muslims, which portray Hinduism in a negative light. How many of such books are Hindu fundamentalists trying to ban, and how many of their authors are they threatening?

Fundamentalists are usually seeking to return to the social order and customers of some ideal religious era of a previous age. Fundamentalists often insist upon returning to some traditional law code like the Islamic Shariah or Biblical model of justice and humanitarianism. What law code are Hindu fundamentalists seeking to reestablish? Which Hindu groups are agitating for the return of the law code of the Manu Samhita, for example (which incidentally has a far more liberal and spiritual law code than the Shariah or the Bible)?

Fundamentalism creates various political parties limited to members of that religion only, which aim at setting up religious dictatorships. What exclusively Hindu religious party exists in India or elsewhere in the world, and what is its common Hindu fundamentalist platform? Who is asking for a Hindu state that forbids the practice of other religions, allows only Hindu religious centers to be built, and requires a Hindu religious figure as the head of the country? This is what other fundamentalist groups are asking for in terms of their religions and what they have instituted in a number of countries that they have taken power, like Iran and Saudi Arabia. 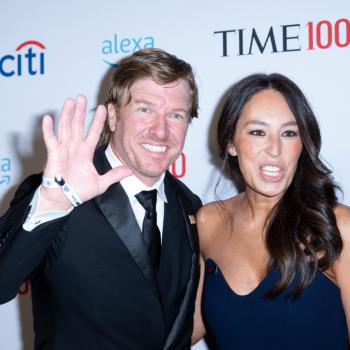 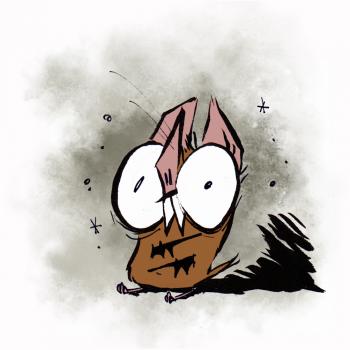 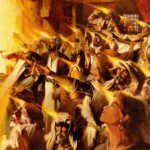 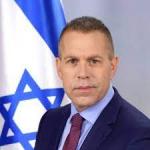 Israel's Gilad Erdan Speaks Before UN Security Council
Kermit Zarley
Get Patheos Newsletters
Get the latest from Patheos by signing up for our newsletters. Try our 3 most popular, or select from our huge collection of unique and thought-provoking newsletters.
From time to time you will also receive Special Offers from our partners that help us make this content free for you. You can opt out of these offers at any time.
see our full list of newsletters
Editor's picks See all columnists