Nichiren was himself a master of dialogue. He wrote many treatises in dialogue form, and wrote numerous letters to his followers. But he also realized the limitations of encouraging his followers through letters. At the end of one of his letters he says, "Yet since the Lotus Sutra answers one's prayers regarding matters of this life as well, you may still survive your illness. In that case, I will by all means meet with you as soon as possible and talkwith you directly. Words cannot all be set down in a letter, and a letter never adequately conveys one's thoughts, so I will stop for now." (Writings of Nichiren Daishonin, Soka Gakkai, p. 82)

From Nichiren's example, the Soka Gakkai since its establishment in 1930 has made dialogue the central point or "heartbeat" of its movement. With the informal discussion meeting at the center of its activities, SGI members gather monthly to discuss their experiences in applying their practice to their daily lives, study Buddhist teachings, and ask questions of each other in order to relieve their worries and gain a better grasp on Buddhism as a whole. It refreshes those involved, whether young or old. But most importantly, participants gain a deeper connection with each other and develop friendships that are based upon the dharma itself. Anywhere in the world, any day of the week, in 192 countries and territories worldwide, one can find an SGI Buddhist meeting where dialogue is at the fore.

Today, among the youth in the Soka Gakkai there's also a big emphasis on dialogue. During the summer of 2010 throughout the United States, the youth are engaging in a movement called "Rock the Era," a vibrant gathering of young people ages 12 and older that occurs on the second and fourth Sunday of each month. They come together to create bonds of friendship, strengthen their practice and understanding, and express their hopes and talents for building a better world based on Buddhist humanism. There are festivals being held this July to reflect how when youth unite together, they can change the world through valuing their own lives and the lives of others.

The third president of the SGI -- and the man I consider my mentor in life -- Daisaku Ikeda stated that dialogue is not only crucial to creating harmony within families, but is the key to creating peace in the world.

So long as human history continues, we will face the perennial challenge of realizing, maintaining, and strengthening peace through dialogue, of making dialogue the sure and certain path to peace. We must uphold and proclaim this conviction without cease, whatever coldly knowing smiles or cynical critiques may greet us. (2005 Peace Proposal. Toward a New Era of Dialogue: Humanism Explored, p.9)

President Ikeda has actively sought out dialogue with people from all over the world, including Rosa Parks, Nelson Mandela, Mikhail Gorbachev, and Andre Malraux -- a total of more than 1600 dialogues, of which over fifty have been published in book form. These dialogues represent an exploration of the source of human suffering as well as an expression of solidarity from people of all faiths to move beyond the identities that divide us toward the common humanity that unites us. I see these efforts as expressing the very same intention as both Nichiren and Shakyamuni.

Coming to know one another based on a shared humanity through dialogue is the key to breaking down the walls of isolation and reversing the decline of life-to-life bonds among human beings. The compassionate actions of a Buddha are essential to reforming and revitalizing society. And taking these actions on behalf of the Buddha and the dharma is the surest way to transform our own lives as well.

Can the Latin Mass Restrictions Heal The Divide in the Church?
Emily Claire Schmitt
3 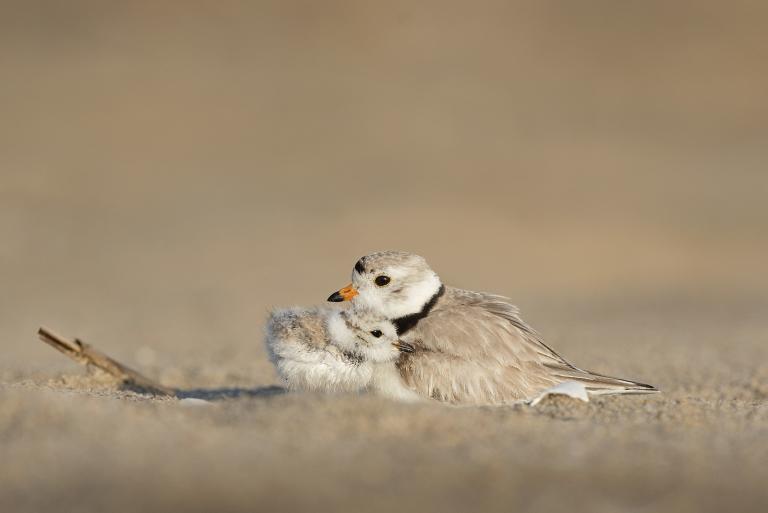 Why Is an Extremist Pastor Hosting a School Board Candidate Forum at His...
Hemant Mehta
Get Patheos Newsletters
Get the latest from Patheos by signing up for our newsletters. Try our 3 most popular, or select from our huge collection of unique and thought-provoking newsletters.
From time to time you will also receive Special Offers from our partners that help us make this content free for you. You can opt out of these offers at any time.
see our full list of newsletters
Editor's picks See all columnists