Faith in the Buddha Mind: Preserving the Tradition

My concern is that Western Buddhist teachers do not have enough faith in the Buddha mind to feel confident that people can have such experiences. When too much time is spent on psychological approaches and helping people feel good about themselves, both teacher and student lose track of just how much of this can be achieved through simple Buddhist practices, and how much their methods are continuing to encourage people to use their intellects instead of disengaging their intellects. This is what Chinese Zen Master Tai Hui referred to as "forgetting the root and playing around with the branches."

Some of the Buddha's most basic teachings concern duality and how both sides of duality have to be abandoned, as they are both a function of the illusory mind. So encouraging Buddhist students to go to the opposite of the dualistic equation -- that is,trying to let go of depression and move toward joy -- is actually moving away from Buddhist teachings. Even if one thinks this is done as a temporary solution, it still encourages students to remain caught in those habits of moving back and forth between the depression and joy, with no attempt to transcend both.

Through Buddhist practices of mindfulness, or breathing meditation, or zen koans, one can have experiences such as the men in prison did, of transcending both sides of duality and going beyond the emotional problems to rest in that mind of silent emptiness. Within that silent emptiness one cultivates wisdom, which is the true spiritual power that guides us out of our problems. I am concerned that the result of so much use of "psychology" will lead to the confusion that these methods are in fact part of Buddhist Dharma, which could eventually result in the loss of many of the Buddhist teachings in the West.

If everyone, both teachers and students, maintain a minimum daily sitting practice, say 30 to 60 minutes morning and evening, then much of this becomes apparent, even to beginner students, and everyone will have much more faith in the power of the mind where the intellect is disengaged.

Because of the prevalence of a psychotherapy approach to Buddhism in the West, it feels like the simple but deep methods of Dharma are being pushed aside and forgotten. I hope this won't happen, but it feels to me as though this is the direction in which the West is moving.

Ven. Jaguang Sunim was born and raised in Canada. She ordained as a Buddhist nun in South Korea in 1978 where she studied Rinzai Zen under Master Kusan Sunim in Songgwangsa Monastery for eight years. She then moved back to North America where she co-founded Zen centers in Vancouver, B.C., Seattle, WA, and Berkele,y CA with her Korean Zen teacher Ven. Hyunoong Sunim. She recently returned to South Korea where she is practicing Zen in a Buddhist temple. 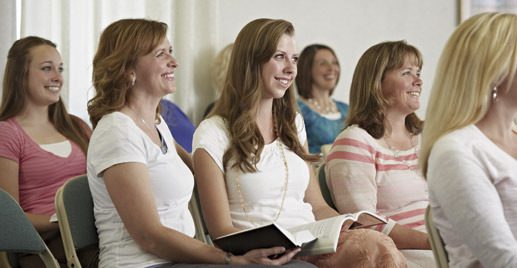 Some More on Spirituality, Religiosity, and Health
Dan Peterson
4 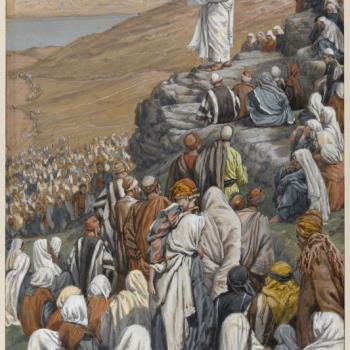 Is the Islamic Isa the Same Person as Jesus?
Ejaz Naqvi MD
About
Get Patheos Newsletters
Get the latest from Patheos by signing up for our newsletters. Try our 3 most popular, or select from our huge collection of unique and thought-provoking newsletters.
From time to time you will also receive Special Offers from our partners that help us make this content free for you. You can opt out of these offers at any time.
see our full list of newsletters