A Future Worthy of Our Past: The Jewish Quest for Justice

The days of prophecy are over; neither I nor anybody else knows the future of the Jewish people. However, it is clear what a Jewish future worth having requires -- a return to our ancient, ever evolving, historical project to become a just community and a community working for justice.

Of course ascribing "historical projects" to nations, religions, peoples, or individuals, is always a matter of interpretation, not of objective fact. Jewish history is long and rich in events, and it will support a plethora of interpretations. To say that the pursuit of justice is the mission of the Jews is as much advocacy of goals for contemporary Jews, as it is a reading of the goals of past Jews. Still, as a reading of the past it has plausibility; from an internal perspective, a Jewish perspective, as opposed to a professional historian perspective, Jewish history can be understood as a striving for a deeper understanding of justice and a sustained effort to realize justice in every domain of human life.

The evolution of ancient Israel's god from a tribal champion to a universal deity concerned with all nations, from a jealous and greedy overlord demanding sacrifices to the prophets' God seeking righteousness, from a God invoked for Israelite triumphalist fantasies, to one invoked to strengthen faith in Jewish ethical aspirations -- this evolution describes a path that modern Jewish movements, both secular and liberal religious, have tried to extend. In one way or another, Reform Judaism, Conservative Judaism, Reconstructivism, and Humanistic Judaism have acknowledged that being a just community is a vital constituent of Jewish identity. The non-Jewish movements that have drawn disproportionate amounts of Jewish energy -- liberalism, socialism, ethical culture, and a variety of human rights organizations and ideologies -- testify to the impulse for justice manifested by Jews in modern history. Indeed, in spite of their emphasis on ritual, even modern Orthodoxy and traditional Judaism conceive of the rituals as somehow in service to the establishment of justice. The pursuit of justice is not a mission unique to the Jews, but it has been central to Jewish identity. Without it, the Jewish people, not as individuals, but as an historical community, lose their raison d'être.

However, two other missions are now competing for Jewish loyalty. One is a bizarre return to the primitive rituals, customs, purposes, and plans that occupied the Hebrew-speaking tribes at the dawn of Jewish history and ancient Judeans in the days of the Temple. But appeasing the mysterious demands of an arbitrary God is not a worthwhile basis for continued communion. If Judaism is simply about preserving Jewish traditional practice drained of any moral meaning, Judaism may continue as a cult with an interesting history, but it will not be a Judaism worthy of the Jewish past.

The other mission competing with justice for Jewish loyalty is simple biological survival -- the survival of the genetic line of the current population of Jews. Such survival is of course a necessary condition for the pursuit of any mission. Through much of Jewish history, gentile hostility and cascading misfortunes have compelled Jews to turn all their energy and resources to the struggle for communal survival, and sometimes for mere personal survival. The extremity of murderous Nazi persecution convinced many Jews that we could not afford to waste any communal efforts on goals that do not contribute to survival. Indeed, some have concluded that the Jewish concern for justice was worse than an unaffordable luxury; it was a naïve, unrealistic, psychologically unsound ideal that created vulnerabilities. The survivalist vision of Jewish life is suspicious of, or outright condemns, universal justice as a core Jewish project.

As I write, Israeli politics are dominated by the forces in Jewish life that make traditional ritual revival and/or bald survival the national mission. And Israeli politics do more than shape Israeli society -- to a large extent Israeli politics set the communal agenda for Jews all over the world. If these tendencies prevail, whatever the future of the Jews, it will be a paltry thing compared to its past.

Survival and traditional ritual are not to be denigrated. Without the former nothing is possible, and so survival might be a community's first duty. But it should not be its highest duty. Traditional customs and rituals give a community its particular form and flavor. It shapes its folkways, style, manners, arts, and thoughts. It is the vehicle for expressing its ideals and values. Jews would not be Jews if they were suddenly cut off from all their customs and traditions, including traditional religious rituals. Ideals need to be embodied in forms of life and so there should be no wholesale dismissal of Jewish ritual. 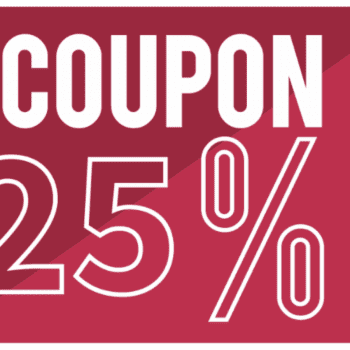 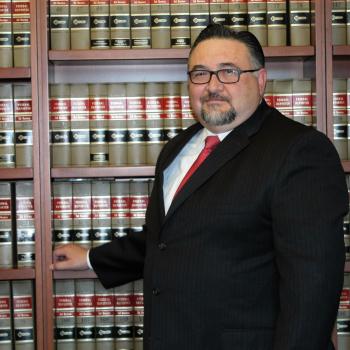 Half of pastors say their congregations bear false witness against their...
Fred Clark
Get Patheos Newsletters
Get the latest from Patheos by signing up for our newsletters. Try our 3 most popular, or select from our huge collection of unique and thought-provoking newsletters.
From time to time you will also receive Special Offers from our partners that help us make this content free for you. You can opt out of these offers at any time.
see our full list of newsletters
Editor's picks See all columnists