Progressive in that sense meant a kind of pro-government populism, not quite socialism, but the belief that "that the business of government was to serve the people." The most lasting legacy of that commitment has been a higher education system at the forefront of economic development of the state, but there were other items on the agenda: primary elections, worker's compensation, state regulation of the railroads, direct election of Senators . . .

This is the direction in which we need to move. I don't have to vilify the Tea Party movement or insult everyone who goes to its rallies. But we really do disagree about "the policies that best serve the poor and the rest of society." Nothing I've seen in the statements emanating from the movement shows me policies that in fact "better serve the poor" than the policies that progressive Christians today are advocating.

Philip Clayton is Professor of Religion and Philosophy at Claremont Graduate University and Ingraham Professor at Claremont School of Theology.  He is primarily known for his work in constructive theology and the religion-science debate.  He is the author or editor of over 100 articles and eighteen books, most recently The Oxford Handbook of Religion and Science, Adventures in the Spirit, In Quest of Freedom, and Transforming Christian Theology. Visit his blog here.

Read other articles by Philip Clayton at Patheos: 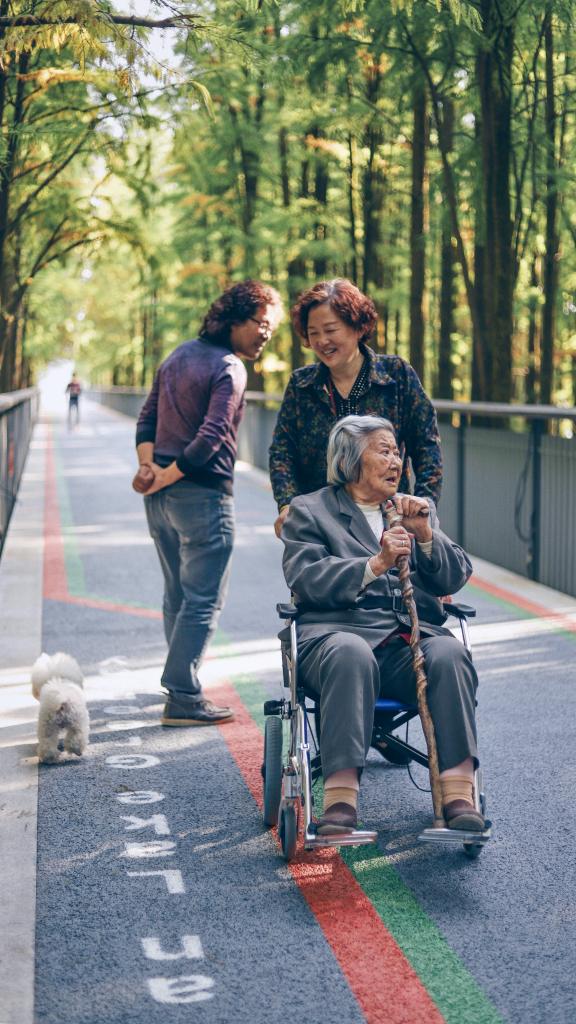 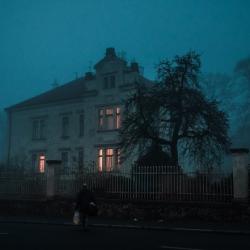 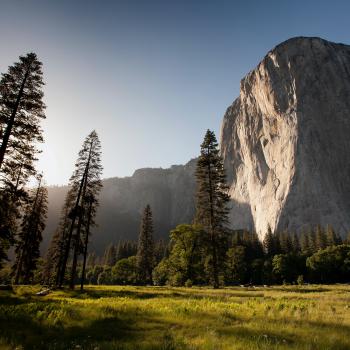 The Gift of Immersion
Mark Nepo
4

Real Deconversion #20 - Kirk M.
Jonathan MS Pearce
About
Get Patheos Newsletters
Get the latest from Patheos by signing up for our newsletters. Try our 3 most popular, or select from our huge collection of unique and thought-provoking newsletters.
From time to time you will also receive Special Offers from our partners that help us make this content free for you. You can opt out of these offers at any time.
see our full list of newsletters