Only the Saints Can Save Us

Does the Catholic Church have a future? Given the events of the last few months, the question is not impertinent. As Ross Douthat noted in a recent essay in the Atlantic, this was the year when the clerical sexual abuse crisis truly became global, reaching even into the Vatican itself. Douthat observed that "for millions in Europe and America, Catholicism is probably permanently associated with sexual scandal, rather than the gospel of Jesus Christ."

The abuse crisis was a hurricane battering a structure whose foundation had been eroding for years. The decline of sacramental practice in Europe is so obvious as to require no further comment. But smug Americans who think "it can't happen here" should look at the numbers. Rates of mass attendance and sacramental marriage among Catholics in their 20s suggest that Catholics in the West will share a common future.

Most of the solutions offered are unlikely to have much of an impact. The liberal path of greater rapprochement between Church and culture has not proven successful for those denominations that have tried it. But an embittered and joyless defense of orthodoxy -- the kind on display in far too many quarters of the Catholic internet -- repels far more people than it attracts.

The problem goes deeper than difficult doctrines or antiquated structures, problematic though these may sometimes be. Our children and grandchildren are abandoning the faith because they perceive -- rightly -- that its demands are at fundamental variance with the lives we have prepared them to lead. We have raised them to seek lives characterized by material comfort, sexual fulfillment, and freedom from any obligations that they have not personally chosen. Should it surprise us that they fail to take seriously our claims to follow one who embraced poverty, chastity, and obedience to the will of God?

A revival of the Church in our time will require believers who are willing to take risks on behalf of the Gospel. I sometimes wonder what would have happened if Cardinal Law, rather than retiring to his sinecure in Rome, had instead made a penitential journey to Haiti and lived out his days in a hospital cleaning toilets and picking maggots from the wounds of street people. Some might have seen such a penance as inadequate to the offense, but it could not have been dismissed as an empty gesture. To renounce everything he had achieved for the sake of the Gospel would have been an act worthy of a follower of Jesus Christ.

The future of the Church is not in the hands of its leaders, whose exhortations seem increasingly to fall on deaf ears.

It is in the hands of ordinary men and women who are willing to live lives that make no sense unless Jesus Christ is who we believe Him to be. In the end, it is only the saints who can save us.

J. Peter Nixon is an award-winning Catholic writer whose work has appeared in America, Commonweal, U.S. Catholic, and elsewhere. He lives in Northern California. 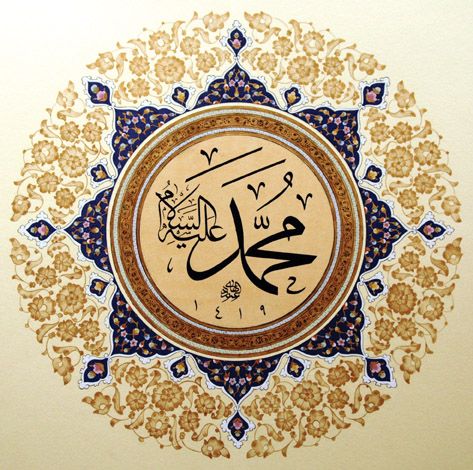 I ain't got no home in this world anymore
Fred Clark
Get Patheos Newsletters
Get the latest from Patheos by signing up for our newsletters. Try our 3 most popular, or select from our huge collection of unique and thought-provoking newsletters.
From time to time you will also receive Special Offers from our partners that help us make this content free for you. You can opt out of these offers at any time.
see our full list of newsletters
Editor's picks See all columnists