Druids: Moving Forward, Remembering the Past

Three things must be united before good can come of them: thinking well, speaking well, and acting well.  ~ Ancient Celtic triad

I begin with the usual caveat; I can only speak from my own perspective on this issue as a Celtic Reconstructionist Druid of Ord na Darach Gile. Each Druid of the 21st century will see things through a slightly different lens.

In many ways the future is already here. When I began on this path in the very early 1980s, it took years to find another Druid. Now we are but a quick Google search away from each other. While we do have our own Groves and regional gatherings, Druidism has become a cyber-path where we study, research, communicate, initiate, and do rituals online, a boon to widely scattered memberships spread all over the planet.

We have developed our own Druidic holy places and shrines that exist only online, for example the virtual Shrine of Brighid, the Temple of Manannán, and the Shrine of Lugh. In future as our numbers grow it will hopefully be easier for Druid students to find live teachers in their areas. For now the World Wide Web is a critical tool.

Is This a Religion or Is This a Philosophy?

The old English Masonic derived Orders (whose founders were Masons in the 1700s) will claim that Druidism is merely a philosophy, a stance that has made it possible for old style Masonic Druids to remain Christian, Jewish, Muslim, or Hindu while practicing Druid rituals with only a paper-thin veneer of Celtic flavoring. Modern American Druid Orders have for the most part been Pagan from their birth. But over time even the English Orders such as OBOD (the English Order of Bards, Ovates and Druids) are drifting deeper and deeper into the Pagan religious camp.

So what does it mean to be a member of a Druid Pagan religion? A large part is the honoring of the ancient Celtic Gods and Goddesses (we have about four hundred names to choose from) with the proper offerings and seasonally appropriate rites and, as with any great world religion, we also have our own values and ethics derived from the ancient wisdom teachings.

One document that modern Celtic Reconstructionist Druids look to for ethical advice is the Audacht Morainn. Written down in the 7th century, it was in the oral tradition long before that.

Another wisdom text we turn to is "Instructions of King Cormac":

Druids have always been philosophers, but we are much more than that. The ancient Druids studied nature and the heavens, taught the children of the nobility, composed poems, made laws, passed judgments, settled disputes, negotiated peace treaties, and mediated between the tribe and its Gods.

As more and more of the general population turns away from established religions and looks for ways to honor great Nature, She who has been ravaged almost beyond repair, perhaps the Druids will one day be turned to again as mediators between the Worlds. 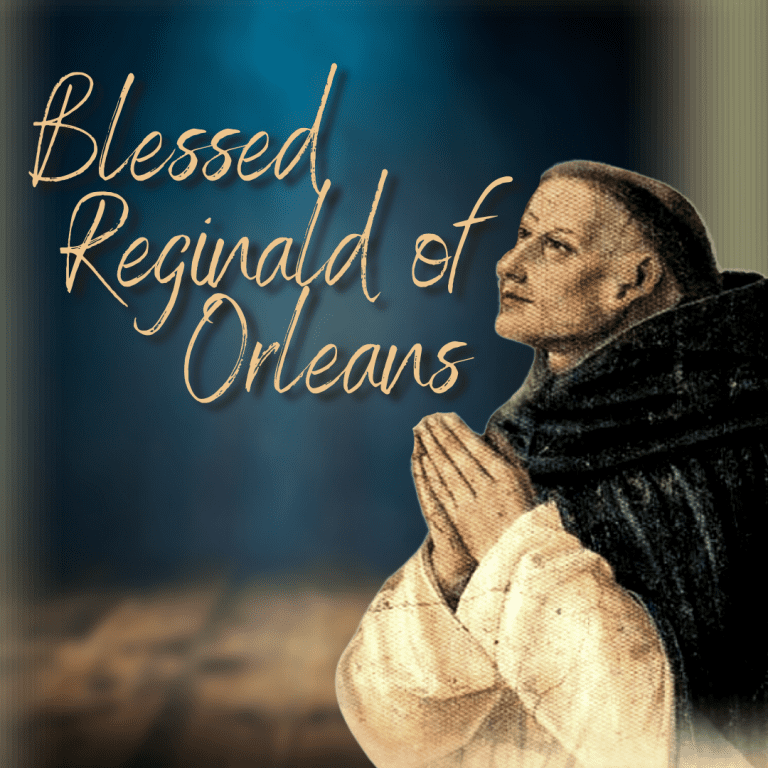 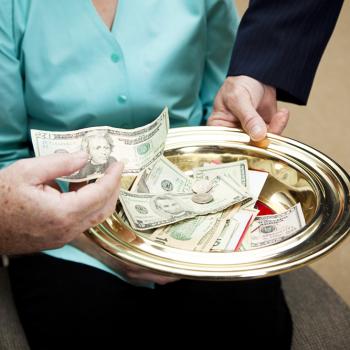 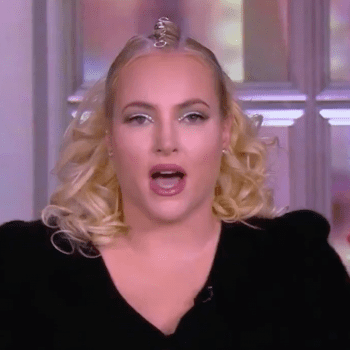 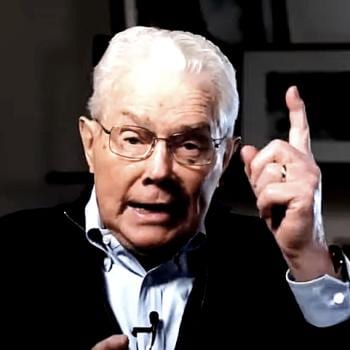 'Extremist' evangelist, once denied a Welsh civic reception, is dead
Barry Duke
Get Patheos Newsletters
Get the latest from Patheos by signing up for our newsletters. Try our 3 most popular, or select from our huge collection of unique and thought-provoking newsletters.
From time to time you will also receive Special Offers from our partners that help us make this content free for you. You can opt out of these offers at any time.
see our full list of newsletters
Editor's picks See all columnists