Film Is the New Literature

Films tell stories, as does the Bible. Christ knew the power of story and, as a result, incorporated engaging storytelling elements in his many parables. On some level we typically respond better to stories than we do to textbooks or preachy lectures. Learning to intelligently engage the storytelling medium of film, carefully exegeting the form, is a far better response than entrenching ourselves in our subculture defiantly or else embracing films uncritically.

As Christians living in the Age of Entertainment, our cultural and kingdom relevance is at stake if we fail to adapt to the rise and influence of media such as film and television. To neglect these media or minimize their influence is to cast aside important cultural touch points where faith and culture intersect.

Robert Velarde is author of several books including The Wisdom of Pixar, Conversations with C. S. Lewis, and The Heart of Narnia. Robert studied philosophy of religion at Denver Seminary and is completing his graduate studies at Southern Evangelical Seminary. For more, see Robert's blog and the website for his recent book. 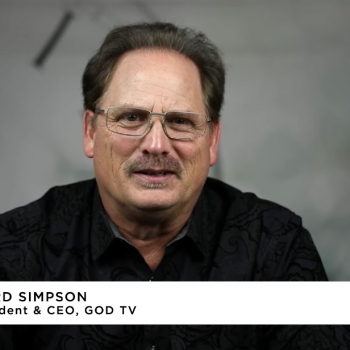 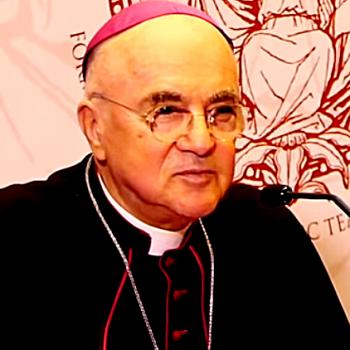 Episode 30: Screen Doors and Porch Swings
Lori Arnold
Get Patheos Newsletters
Get the latest from Patheos by signing up for our newsletters. Try our 3 most popular, or select from our huge collection of unique and thought-provoking newsletters.
From time to time you will also receive Special Offers from our partners that help us make this content free for you. You can opt out of these offers at any time.
see our full list of newsletters
Editor's picks See all columnists