Mormon Democrats at a Crossroads

Following the Reagan revolution of the 1980s, it was common to hear speculation that the Democratic party would never come back into power. Needless to say, those concerns were misguided. History shows that the fortunes of political parties wax and wane, often with little notice. The link between religious denomination and political affiliation, however, may be slower to change, but change it does. For example, Evangelical Christians, once known as overwhelmingly Republican, have begun shifting party loyalty as concerns about the morality of war and care for the environment have become more prominent.

Currently Mormons in the United States predominately identify as Republican. A recent Pew Research center survey discovered that almost two-thirds (65 percent) of Mormons identified with or leaned toward the Republican party and only one-fifth (22 percent) identified as Democrats (the rest are unaffiliated). Mormons are currently the most conservative religious denomination in the United States. However, Mormons have not always identified themselves so closely with the Republican party. And I believe they will not always continue to do so.

From 1847-1891, the Church dominated Utah territorial politics with its own party, sponsoring candidates, and opposing "gentile" political involvement. Still, Mormons more closely identified with the Democratic party (which had not had a party platform against the "twin evils of slavery and polygamy" as the Republicans had). In 1891, Mormon leaders disbanded the Mormon People's Party and urged members to become Republicans in order to achieve the political balance necessary for Utah to be granted statehood. Mormons were asked to switch their loyalty from the Democrats to the Republicans in the name of political expediency.

Looking back, it is hard to believe that Utah (and its predominately Mormon electorate) once voted enthusiastically for Democratic presidential candidates. From William Jennings Bryan, and Woodrow Wilson (second term only), through all four terms of FDR, to Truman and LBJ, Mormon Utah supported Democrats. Certainly, it also supported Republicans, but it was once considered a swing state, one that both parties courted and wooed. Likewise, Utah was known to elect both Democratic and Republican Senators, Representatives, and Governors. Practicing Mormons identified with both parties.

I believe we are on the cusp of another shift, a shift toward more political balance in the Mormon community, as a result of forces in the world, in the major parties, in the governing bodies of the LDS Church, and in Church growth. First, I believe the issues of our time are increasingly global in nature, and the Democratic party better addresses many of these. Relationships among nations are increasingly important as we confront problems like global warming and a world economy. Problems that affect one nation often affect all, and the United States must work with other countries to address these concerns. Mormons, especially in light of missionary service that gives so many of us an international perspective, realize that we have brothers and sisters in far away places that affect our decisions here in the U.S. The Pew study mentioned earlier determined that a majority of Mormons believe the U.S. should be more engaged in international affairs. And I see more and more Mormons recognizing the progressive agenda of the Democratic party as more engaged in negotiation and working toward solutions of global issues.

Second, I believe the dynamics within the two major parties are drawing more Mormons toward the Democratic party. In recent years, the Republican party has embraced a politics of extremism, while the Democrats have maintained a more inclusive "big-tent" view. Socially conservative Democrats like me are welcomed within the Democratic party, but moderate Republicans are increasingly marginalized and maligned within their party. The party of Eisenhower has become the party of Rush Limbaugh. The shrill nature of political discourse engaged in by many Republican politicians and radio hosts is at odds with the "Mormon ethic of civility" recently emphasized by the LDS Church.

Further, in light of how poorly Mitt Romney, a practicing Mormon, was treated by many within the Republican establishment, some Latter-day Saints have come to question whether the Republican party has room in their increasingly small and ideologically-narrow tent for Mormons. I have seen more friends and family members acknowledge that they can no longer call themselves Republican in light of such extremism and blatant anti-Mormon bias, and are supporting and voting for more moderate Democratic candidates. The Mormon people have traditionally been pragmatic, can-do people, rather than self-righteous ideologues. 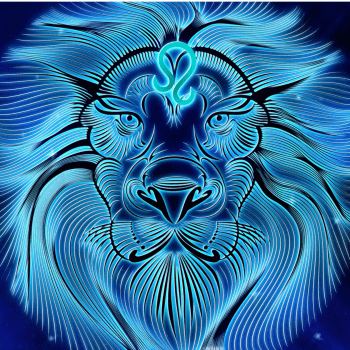 Oracle for the Full Moon in Leo
Jessica Ripley
2 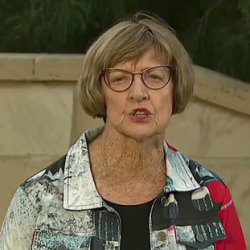 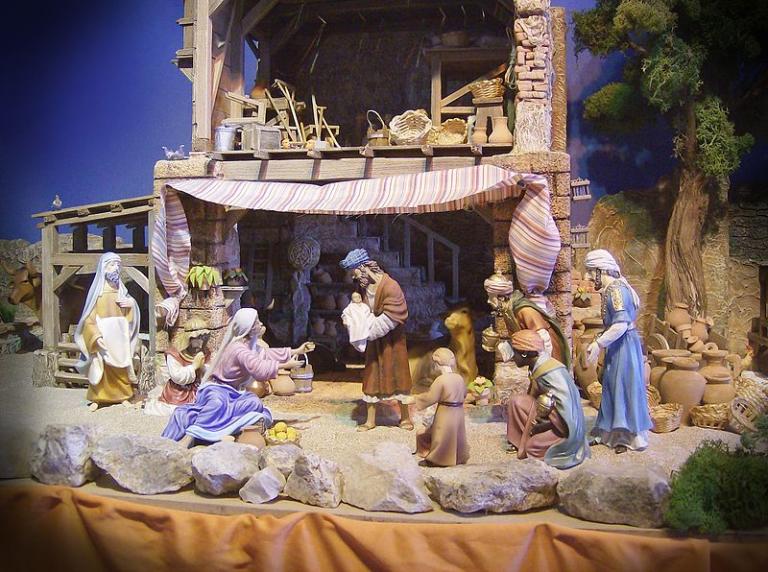 Biden Identifies White Supremacists As ‘Most Dangerous’ People In America
Michael Stone
Get Patheos Newsletters
Get the latest from Patheos by signing up for our newsletters. Try our 3 most popular, or select from our huge collection of unique and thought-provoking newsletters.
From time to time you will also receive Special Offers from our partners that help us make this content free for you. You can opt out of these offers at any time.
see our full list of newsletters
Editor's picks See all columnists