Mormon Publishing, the Internet, and the Democratization of Information

The need for cultivating such a discourse was painfully obvious to me in some discussions of Helen Whitney's PBS documentary. My non-Mormon friends overwhelmingly found her portrayal sympathetic and fascinating; among my ward members, though, the film was generally perceived as hostile. Especially troubling to many was the lack of labeling of speakers; members seemed wholly discomfited by not being told who was pro- and who was anti-Mormon. One example that stands out was a discussion with several women who were horrified at the prominence afforded "that anti-Mormon professor from Vanderbilt." I assured them that Kathleen Flake is very much Mormon -- my brother is her bishop and recently called her to teach his own daughter's Primary class! Pressed to articulate the source of their impression that she was anti-Mormon, they identified the academic and detached tone of her remarks, the fact that she had used the third person to refer to Mormons, and that she had not "borne her testimony." Our binary hermeneutic, our sense that "the world" is always arrayed against us, simply will not give us a useful interpretive framework for engaging the ever-broadening discourse about Mormonism in the new media world.

It's not at all clear to me what will help us develop a framework for that engagement.  However, I want to suggest that we might look to the experience of the independent Mormon publishing sector for a potential model. For most of the decades during which the institutional church was working to impose coherence from the top down through correlation, Sunstone, Dialogue, Signature Books, the Journal of Mormon History, Irreantum, and Exponent II were trying (with widely varying degrees of success) to create a coherent and recognizably Mormon culture from the bottom up. To be sure, editors and symposium organizers exercised a certain degree of control, and financial imperatives and varying levels of desire for approval (or at least non-interference) from institutional authority imposed limits and set boundaries. Nonetheless, these publications have partially resisted the streamlining, homogenizing impulse that characterized the latter half of the 20th century.

In this cultural moment, such top-down control, at least in the wagon-circling, message-massaging mode of the past, is simply impossible. With new scrutiny of Mormons, and in an age where everything official and authoritative is suspect, the credibility of publishing organs that have stayed engaged with professional methodologies and communities is an important tool for the church. Just as the original Woman's Exponent usefully advertised the intelligence and independence of Mormon women to a watching world looking for duped victims of a polygamous patriarchy, the independent publishing sector can demonstrate the sincerity of the church's claims that members think for themselves. In an age where Mitt Romney's perfect coiffure is adduced as evidence of the creepy and cult-like perfection imposed on members by a central borg, it may be helpful to occasionally trot out those of us whose bad hair days are well-documented.

Kristine Haglund is editor of Dialogue:  A Journal of Mormon Thought. Her current research interests include Mormon aesthetic theory and practice, history of Mormon women's publications, including blogs; Mormon women's and children's history, and Mormon hymnody and children's songs. She lives in Massachusetts with her three children, and blogs at bycommonconsent.com. 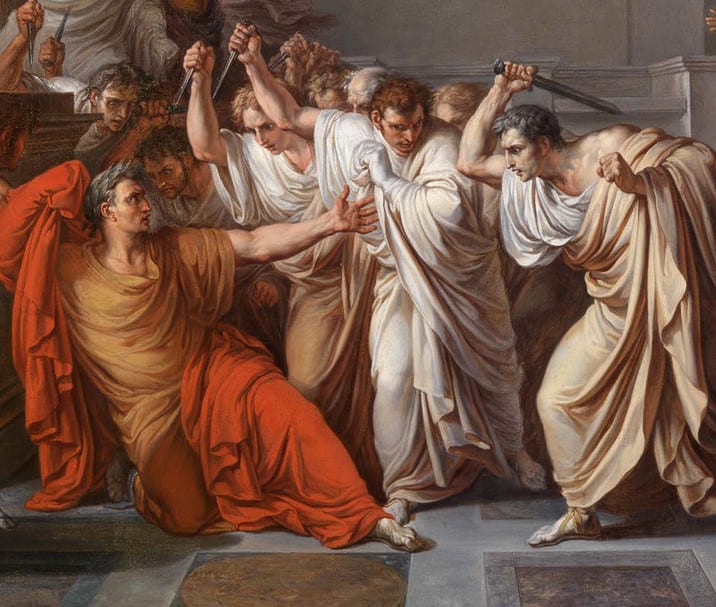 Mark Hofmann, the "Salamander Letter," and Me
Dan Peterson
2

Working with Your Local River as a Center of Local Animistic Practice
Melissa Hill
Get Patheos Newsletters
Get the latest from Patheos by signing up for our newsletters. Try our 3 most popular, or select from our huge collection of unique and thought-provoking newsletters.
From time to time you will also receive Special Offers from our partners that help us make this content free for you. You can opt out of these offers at any time.
see our full list of newsletters
Editor's picks See all columnists