The Prospect for Humanism: The Hope of a Secular Society

One implication of being nonreligious is that one accepts the contingencies of life. Our fate is not written in the stars or in God's mind. The future is uncertain. Nonetheless, it is reasonable to expect that in the economically advanced democracies, humanism is a life stance that will gain increased acceptance in the 21st century.

Ronald A. Lindsay is president and CEO of the Center for Inquiry. He is both a lawyer and a philosopher, receiving his law degree from the University of Virginia School of Law and his Ph.D. in philosophy from Georgetown University (with a concentration in bioethics). Prior to joining the Center for Inquiry in 2006, he practiced law in Washington, D.C. for twenty-six years with the law firm of Seyfarth Shaw LLP. Dr. Lindsay has authored a book, Future Bioethics: Overcoming Taboos, Myths, and Dogmas, and numerous articles, and he blogs regularly on Free Thinking, the blog site for the Center for Inquiry. 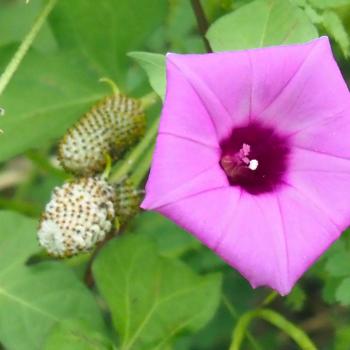 Mandaeans in the News
James McGrath
4 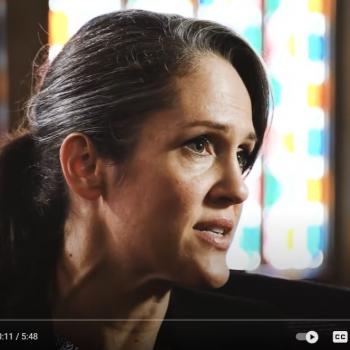 Alisa Childers Just Doesn't Get It
Matthew Distefano
Get Patheos Newsletters
Get the latest from Patheos by signing up for our newsletters. Try our 3 most popular, or select from our huge collection of unique and thought-provoking newsletters.
From time to time you will also receive Special Offers from our partners that help us make this content free for you. You can opt out of these offers at any time.
see our full list of newsletters
Editor's picks See all columnists